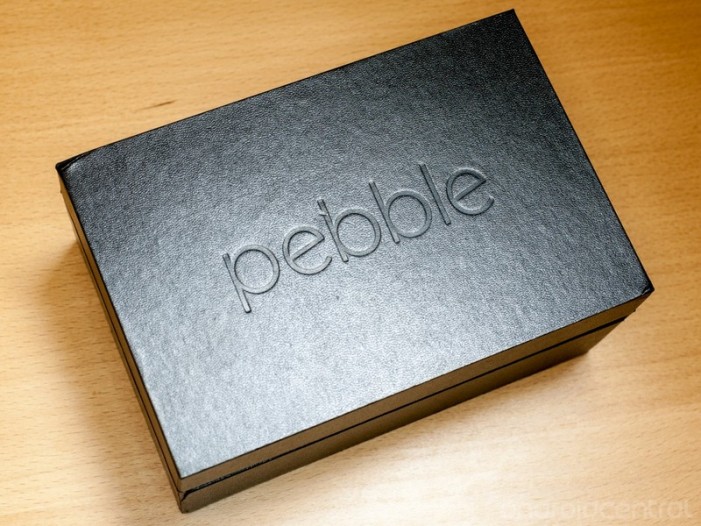 After Pebble asked its supporters to nudge Apple Inc. they have convinced Apple to add its new smartwatch apps to the App Store. Pebble posted an update on its Kickstarter page June 5, announcing that Pebble Time Watch for the iPhone is now live in the iTunes App Store. Also, Pebble thanked its supporters for […]

By Anugya Chitransh on May 25, 2015   Apple, iPhone, Opinion, Smartphone, Technology 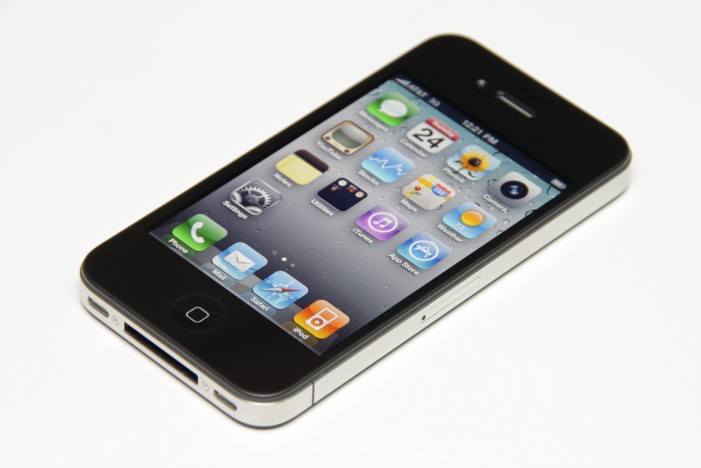 Apple Inc.’s newest iPhone 7 or iPhone 6S need to have amazing features if it wants to outshine the Samsung Galaxy S6. After a year of Apple Watch delivery delays and iPhone 6 Plus’ bending capabilities, Apple Inc. needs to pull out all their stops to provide their customer base with an amazing, feature and […]

With 61.2 million iPhones sold in the last quarter, Apple is exponentially increasing its proverbial slice of the mobile technology pie. These sales tallies exceeded forecasted predictions and rivaled Apple’s already record holiday-quarter sales results. With only 20 percent of its loyalists having upgraded to its September release of the iPhone 6 and iPhone 6 […]