Amtrak Train That Derailed Was Going 107 Miles Per Hour 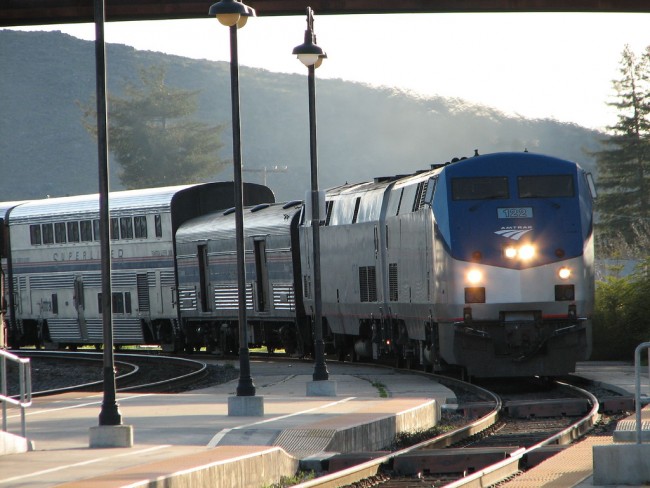 Further investigation of the Amtrak derailment from video surveillance around the scene of the accident has indicated that the 662-foot-long train was traveling at a speed of around 107 miles per hour. This is the speed at which the train was going right before it arrived at the curve near Frankford Station in Port Richmond.

An explosion was also revealed to have happened at the time of the crash. NTSB officials have also recovered the black boxes from the train. Though, information from them has yet to be analyzed.

The death toll from the crash is now at seven, following another body that was extracted from the site. At least 140 other were injured. Around half of them are still be treated at Temple University Hospital.

Earlier on Wednesday morning, Mayor Nutter of Philadelphia stated that there is a sharp curve leading up to Frankford Station. Initial reports showed that an unknown projectile hit another train at around 9:25 p.m., just a few minutes before the crash. The train driver that was interviewed stated that the projectile broke the front window of the the front train car.

Reports from the NTSB have yet to revealed any evidence that infers foul play in the Amtrak crash. However, the investigation of the surveillance tapes showing that the train a speed of over 100 miles per hour shows that the crew may not have been aware of the curve coming into the heart of Philadelphia.