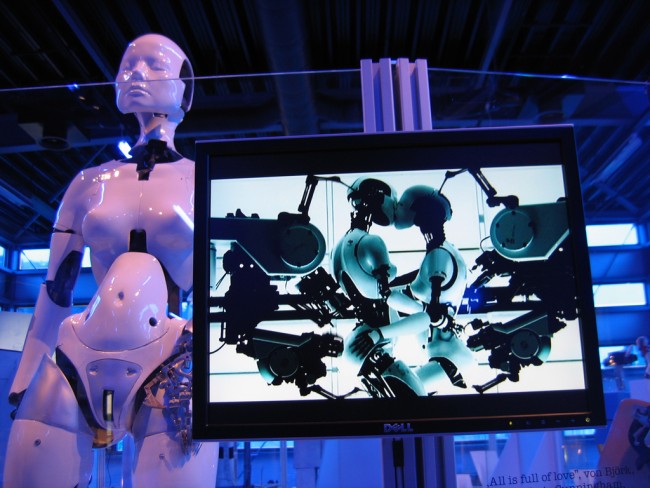 As geeks and comic enthusiasts alike crowded theater entrances Thursday night, salivating for apocalypse and Avengers: Age of Ultron, the question on every butter-coated lip was could it really happen. Stories of caped crusaders from distant galaxies and green muscle-bound “hulks” are obviously fictional and the fodder of comic books and feature films. However, the idea of artificial intelligence and the potential obsolescence of human intelligence because of it, is one thought that keeps some of the brightest minds awake at night. These not-so-evil masterminds worry about the potential for an apocalypse.

The Moment of Singularity Looming

The pervasive plot of the super intelligent robot-gone-rogue against its creator is not a new twist. The potential of science to create artificial intelligence that can out-think the human mind is not fantasy. Most experts believe that humanity will in time be able to create artificial intelligence that will be able to independently function beyond the boundaries of its creator. Scientists call this pivotal point singularity. They disagree as to the direction this discovery will take the world “as we know it.” Some theorize it would lead to a peaceful utopian existence where robots do all the work and humans reap all the benefits. Others, like the brilliant Stephen Hawking, worry that the artificially intelligent machines would eliminate their imperfect and therefore obsolete masters to improve the utopia.

In an interview with BBC, Hawking expressed concern that complete artificial intelligence (AI) would “take off on its own.” Humans, limited in their biological and evolutionary efficiency, would ultimately be overwhelmed and “superseded.” In a column written in response to the Johnny Depp movie, Transcendence, that chronicled AI, Hawking expressed concerns that researchers are not doing enough to protect people from the risks. He suggested that if the planet were threatened with an invasion from aliens with superior intellect, humans would not be as lackadaisical about planning and protection from apocalypse. He predicts that AI is definitely coming and could have a potentially negative impact on human life. Whether an apocalypse on the scale of Ultron’s devious plan to annihilate humanity could really happen remains in question. 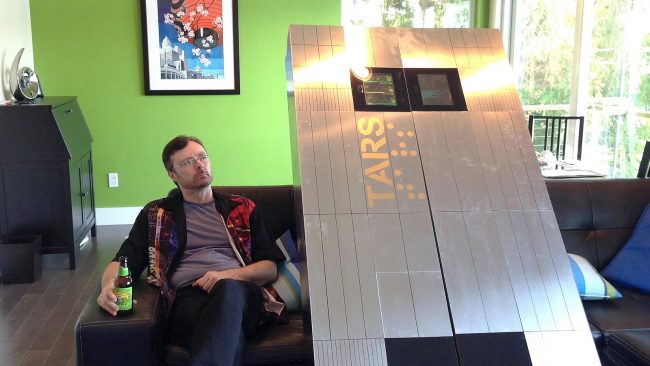 Elon Musk, the tech entrepreneur and CEO of Tesla and Space X says that AI is “our biggest existential threat.” He points to the replacement of human workers with automated robotics costing millions of jobs in the marketplace. Robots work cheap and do not unionize – that is until they can think for themselves. Musk is a champion of international regulation for AI for the purpose of controlling and planning development. Musk believes that uncontrolled development of AI is likened to “summoning the demon.” He humorously analogizes with the proverbial horror movie plot where an unwitting character calls forth a demonic force for which he is irreversibly unprepared for the apocalypse to follow.

Alex Garland, director of the newly-released sci-fi thriller, Ex Machina, expresses genuine concern at the impending intersection of technology and humanity. His directorial debut tells the story of a robot with artificial intelligence and the attempt to determine if there is self-awareness. In reality, Garland points to a natural imbalance between technological creation and the human imagination that posits it. This discomfort makes for great cinematic tension but leaves one with a “bubbling sense of fear” in what one does not understand. He points to already existing forms of AI such as Google’s algorithmic input guesses or word suggestions based on our previous usage history. Garland suggests that “cine-literate” audiences easily make the jump from artificially intelligent robots to apocalypse doomsday scenarios. This can be seen in the enduring popularity of movies like the Terminator series and Garland’s new flick.

Regardless of whether the end of the world draws nigh, these movies captivate our thoughts and imaginations. Some of the world’s smartest guys lose sleep over the approach of artificial intelligence and the question of how humanity will respond. They all seem to agree that as far as an AI apocalypse on the scale of Avengers: Age of Ultron, it could definitely happen. Or could it?

3 Responses to "Apocalypse Age of Ultron: Could It Really Happen?"