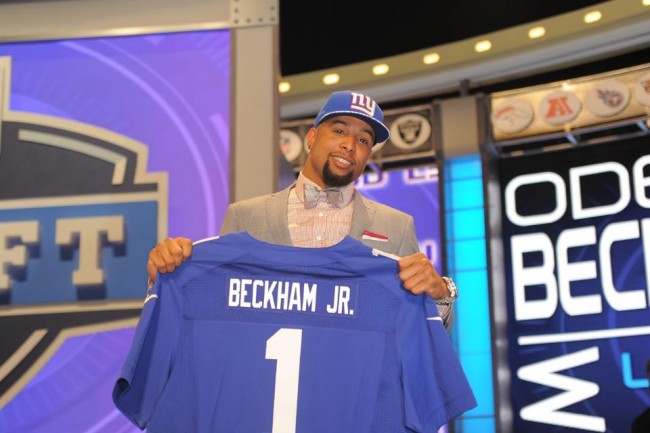 Xbox One’s new Madden NFL 16 game, to be released August 25, will feature Odell Beckham Jr., the wide receiver for the New York Giants, on the cover. This cover honor came to a vote between Beckham Jr. and Rob Gronkowski the tight end for the New England Patriots. There were four finalists for the Xbox One Madden NFL 16 cover. They were, Antonio Brown, Beckham Jr., Patrick Peterson and Gronkowski.

The cover of the new Madden NFL 16, for Xbox One, features Beckham Jr. making a graceful one-handed catch. This image has the likeness of the real move Beckham Jr. made against the Dallas Cowboys during week 12’s game last season.

EA has allowed a few details to be released about the new addition to the Madden franchise, Xbox One Madden NFL 16 has new controls for defenders and receivers, so players can have better control while the ball is still in the air. There is also better control over passes and new mechanics for the quarterback, such as, body-relative throws.

A video has been released featuring in-game video clips of the four cover finalists. This video can be seen in the game’s introduction trailer.

One Response to "‘Madden NFL 16’ to Feature Odell Beckham Jr. On Cover"