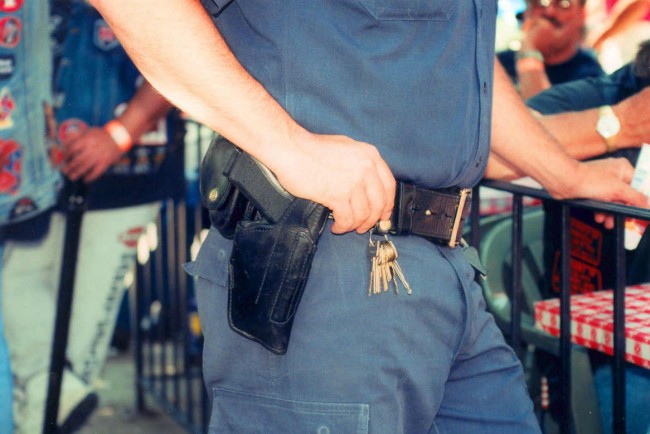 Luis F. Pena, from Newark, New Jersey, was arrested today for allegedly posing as a cop to sexually assault a woman. The 47-year-old coerced the woman to have sex with him and threatened her with jail if she did not follow his orders.

The woman’s name has not been released. The incident took place on May 6 in Newark, when Pena drove up to the woman in a gray Chevy Monte Carlo. According to her statement, he showed her a gold police badge. He then asked her who would apply for her bail if she got arrested. She was told to get into the car and was threatened that she would be taken to jail if she did not comply. He then forced her to engage in sexual acts. She was forced to accept his demands, but later escaped. She reported the incident to the police soon after. It is unclear at the moment how she escaped from Pena.

Pena is being held on charges of criminal coercion and two counts of second degree assault, and his bail is currently set at $200,000. Carolyn A. Murray, the acting Essex County prosecutor, said that the investigation is still ongoing. Meanwhile, Pena is in Essex County Jail in New Jersey.