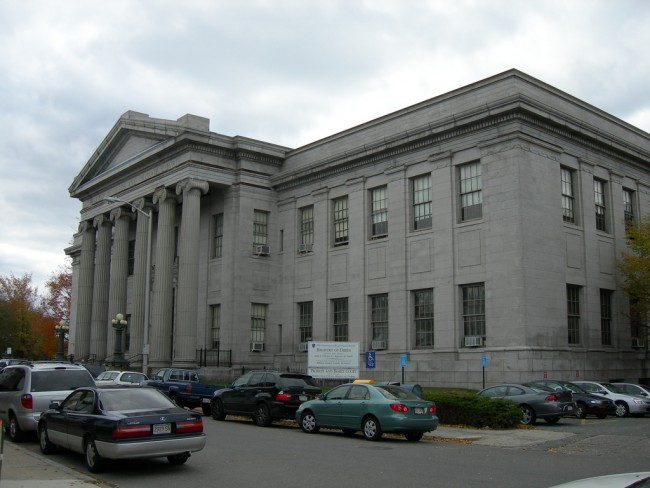 In Newark, New Jersey on Mother’s Day, four teenagers were arrested after a shooting that resulted in the death of a 15-year-old boy. Two others were also injured. The four teens were arrested this week. They are 16, 17, 18 and 19 and the young man that was killed, was 15 when he was caught in between the four shooters, was Al-Shakeen Woodson. The shootout happened after an event for blessing motorcycles at the Knights Motorcycle Club in Newark.

The 16 and 19-year-old teenagers have been charged with first-degree murder for Woodson’s death. All four of the teens are facing weapons charges.

The shooting started from an argument that had started in high school when the teens were freshmen. The 16 and 19-year-old boys exchanged fire with the other two teens when Woodson, two bystanders and the 19-year-old were all shot, according to authorities.

The acting Prosecutor for Essex County, Carolyn Murray, said in a news briefing, that the teens took their argument to a whole new level that lead to the death of a young man that had nothing to do with the issue. She added that the killing was tragic and senseless.

Woodson was pronounced dead at a local hospital. The other three who were shot were treated for minor injuries.