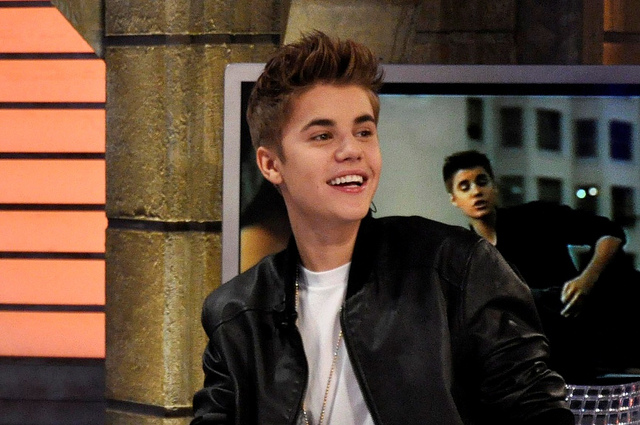 Justin Bieber has recently had a run in with the law. The singer was found guilty of assault and careless driving. He has made attempts to make amends with the public by issuing an official apology, but actions do speak louder than words. News reports are saying that Bieber has received a $750 fine and that appears to be his only consequence.

Bieber entered a guilty plea, according to the Inquisitr. His run in with the law occurred in August of 2014 when the star’s vehicle collided with a minivan. Sources from the scene say that Bieber had a violent altercation with the driver of the other vehicle. Other than the apology, he has refused to comment about the incident.

The original charge was dangerous driving, but the singer was found guilty of careless driving. In regards to the altercation, Bieber was supposedly heard yelling and making extremely nasty remarks, the article continued. The star was even accused of threatening the other driver, who was revealed to be a photographer, with his fists. The photographer stated that his shoulder was sore after Bieber attempted to hit him three or more times. Bieber has been trying to improve his public image and this did not help matters. Actions speak louder than words, even in the singer’s case. 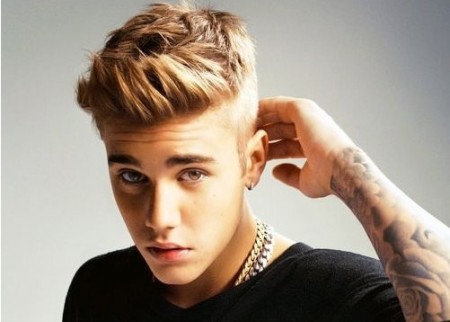 Bieber’s case received an absolute discharge which means the case is dismissed and the singer will not have a careless driving charge on his record. He had to admit his guilt and accept the fine that was given in order to get this leniency. He also had to give a guilty plea to get the absolute discharge for the assault charge against him. His lawyer stated that the singer received this leniency because the judge viewed both of the charges against him to be the result of spontaneous behavior, so neither came with a criminal conviction.
Bieber had been arrested in August but was released after he promised to behave himself, according to ABC News. The star appeared in court via video link. He was in Los Angeles at the time and streamed the video into the courtroom in Stratford. He is known to go to Stratford to get away from everything and also to visit his father. Stratford is a place where he can go to avoid paparazzi and cameras.

Judge Kathryn McKerlie stated that Bieber was polite and respectful during his court session, but she still felt the need to offer him some advice. The article said that the judge told him to him to be mindful of his temper. She also said that everyone has unexpected and difficult situations that they have to deal with, not just celebrities, and no one is above the law. She added that everyone has to deal with bad times, but should in a civilized manner, and that one cannot just blow up at others when they feel like it. She wanted to get the point across, the article said, that people need to think before they act including stars such as Bieber.

Celebs tend to think that they are above the law, but they are not. The judge is right about how everyone has to think before they act, even celebrities. They are in the public eye, but no more special than anyone else. Had it been a common person, the punishment would have been a lot worse. Bieber got off easy due to his status in the public eye. If famous people had to account for their actions, they would not do all the stuff that they do. They know that they will get a free pass, so they do not care.

The singer did have a run in with the law, but he got off easy and odds are that he will act up again. He needs to be mindful that he is in the public eye and a role model for young people. Many idolize him and will imitate what he does. He may have made an apology and be seemingly trying to change his ways, but actions speak louder than words.