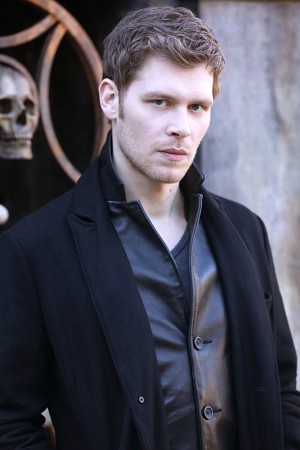 Comic-Con may be over, but that does not mean the teasers have stopped and The Originals is no exception. As filming once more has begun on so many of the popular television shows, hints of what is to come have started circulating. Many of these teasers come straight out of the yearly convention, whether as part of panels and discussions or even the interviews that take place during and after the event. On July 11, the cast of The Originals held their panel and stars such as Joseph Morgan, Phoebe Tonkin and Daniel Gillies were on hand to offer up some teases for the upcoming Season 3.

Morgan spoke out after The Originals panel and acknowledged that even though he has done a few years of Comic-Con, there are some things one never gets used to. The actor said that while there are some things which become very familiar such as the round tables and red carpet, plus the discussions with interviewers, he never gets used to the reaction which he and his cast mates receive from the fans. As Morgan acknowledges, filming on the show is virtually in a bubble, away from all of the hype of the show. He says there are times when he wonders if this will be the year that the hype will die down, and yet it has not happened.

Morgan also talked about the next season of The Originals, with a few teases such as calling it “the year of the vampires” and even touching on where the show picks up after the end of last year. In the interview, he says he has already read a few of the scripts for the first few episodes, and he acknowledges the fact Klaus has alienated much of his family. In fact, the new season starts out much as last season ended, with Klaus alone.

Morgan says that Klaus wants his family back the way it was beforehand, but it is not possible after his actions over the last year. He acknowledged while there may be hope for the future and Klaus’ happiness, he is also his own worse enemy and is able to stamp it out so things do not move forward in a positive manner. 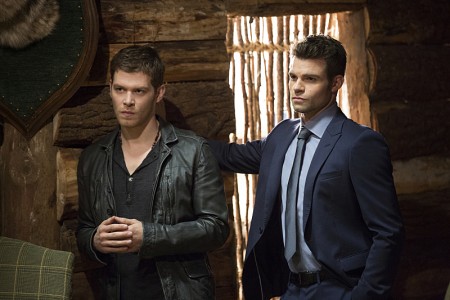 While talking about what to expect for Klaus and his family, costar Daniel Gillies interrupted with his own addition to the story, which of course Morgan embellished upon (even if it seemed not necessarily as if it was the original direction of the conversation). During the interview, Morgan was asked about a possible love interest and his response was simply that they were asking the wrong person. He of course said there is always hope, but offered no guarantees for his character.

While The Originals panel at Comic-Con teased about what viewers could expect on Season 3 of the show, Morgan also spoke afterwards with a bit more information on the new season. Fans of the hit CW show can see what happens next with the original family of vampires when the show returns on its new night, following its parent show, The Vampire Diaries, on October 8, 2015.

One Response to "Joseph Morgan Teases Season 3 of ‘The Originals’"