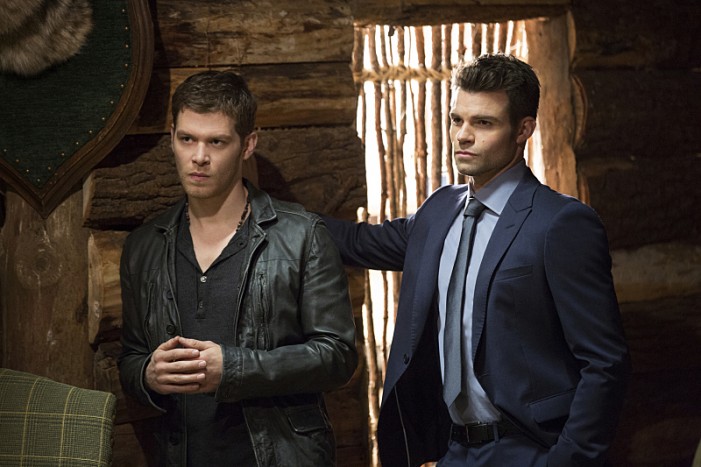 Comic-Con may be over, but that does not mean the teasers have stopped and The Originals is no exception. As filming once more has begun on so many of the popular television shows, hints of what is to come have started circulating. Many of these teasers come straight out of the yearly convention, whether as […] 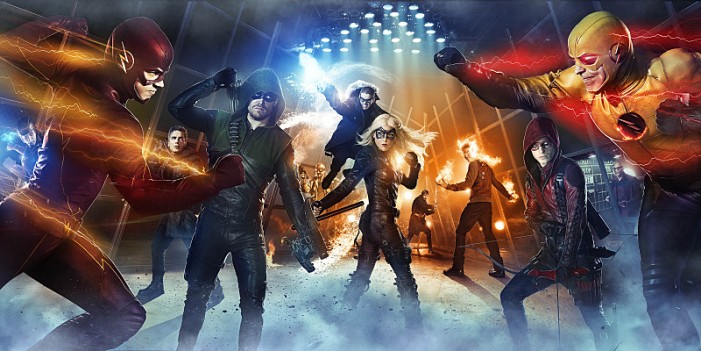 On May 14, The CW announced their new fall schedule, following a viewing season that has been its most watched in the last seven years. The broadcast schedule was announced in New York City at the New York City Center to a group that included national media, affiliates and advertisers. The presentation was kicked off […]

The season two finale of The Originals, Ashes to Ashes, wrapped things up in a nice little bow. Of course, it is not over for the Mikaelson siblings, as season three has been confirmed. Unlike last year, there were no last minute bringing people back from the dead. The simplicity made it work perfectly. To […]