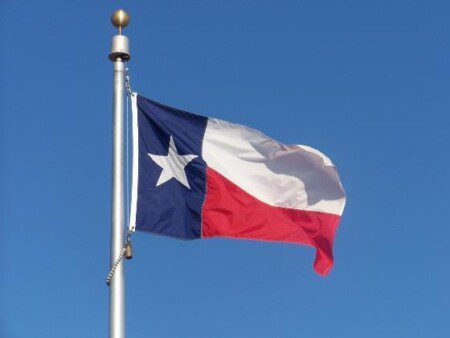 In Maypearl, Texas, the small town’s police chief was the subject of a search warrant carried out on his house over the weekend, and is now under investigation for criminal charges. The county prosecutor told reporters the incident was in connection with a probe.

Police Chief Kevin Coffey, 49, is now involved with an outside investigation agency, according to Ellis County District Attorney Ann Montgomery. No information was given regarding the nature of the the pending criminal case is and whether his home or place of work were searched when the warrant was served over the weekend.

Maypearl is a town of around 1,000 residents on the outskirts on the the Dallas-Forth Worth metropolitan area, just off of Interstate 35 West. Coffey began his job as police chief in 2013.

When reporters attempted to contact Coffey for questioning on Sunday, he stated that he had not been taken into custody, but did not reveal any information about the incident with the search warrant conducted on his home. When asked about his arrest he stated, “I am not sure where you got your tip but I think someone is pulling your leg.”