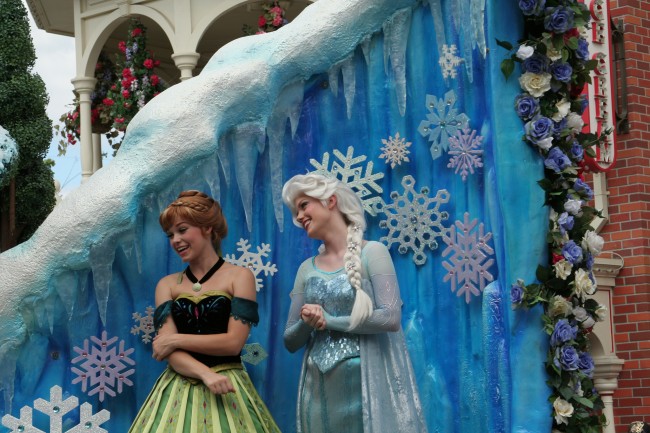 The 2013 Disney Studios movie Frozen has had a tremendous amount of controversial topics applied to it. Latent homosexuality, bestiality, and racism are among the complaints made against the movie. However, according to Damien, a three-year-old, the movie is cool. He sings the song Let it Go all the time. Frozen is a delightful story and engaging movie. In fact, it earned numerous film association awards.

According to IMDb, Frozen’s rating is PG and is classified as an animation, adventure and comedy film. The main characters are Elsa, the oldest sister; Anna, the younger sister; and Kristoff, the hero. As with all of Disney’s movies, there is angst, fear, personal growth and happy endings with some lessons learned.

The relationship between Elsa and Anna is fantastic during the beginning of the movie. They are close until Elsa’s powers caused an accident which ended up hurting Anna. The older sister was born with the power to create snow and ice. Her powers are manifested through her hands. Their parents decide Elsa’s powers must be hidden and separate the sisters without explanation to Anna. Not only do their parents separate them but they close off the castle. By locking the castle, they essentially locked everyone inside.

The parents die before Elsa is old enough to become queen, and the castle remains locked. Upon Elsa’s 18th birthday, her coronation day, the castle is opened. While Elsa is dressing for the event, she repeats the words her parents told her repeatedly, “Don’t let them in. Don’t let them see.” She puts on her gloves to enable concealing her powers.

Meanwhile, Anna is excited! She sings a song about the windows and doors opening. One line in the song says, “Who knew they did that anymore.” Anna’s glee demonstrates that Frozen is an engaging and delightful movie.

The Duke of Weselton and Prince Hans are the two antagonists, in Frozen. The Duke is a gangly character who has an overabundance of self-confidence. However, his personality is more similar to a court jester. When his name is miss-pronounced as Weaselton, he gets indignant, and his entire body shows it. His character is duplicitous and entertaining.

Prince Hans is a con-artist. While it is not clear if his intent was to woo Elsa and become the next king or to attach himself to Anna, his act is effective. Within a few minutes in the film, he and Anna decide they are made for one another and they should marry.

Anna, who is starved for any relationship, is ecstatic she met him, and she believes they are perfect for each other. In fact, Anna trusts him so much she puts him in charge of Arendelle when she leaves to find Elsa. Anna goes after her sister who fled because she accidentally used her powers to turn the kingdom into snow and ice. 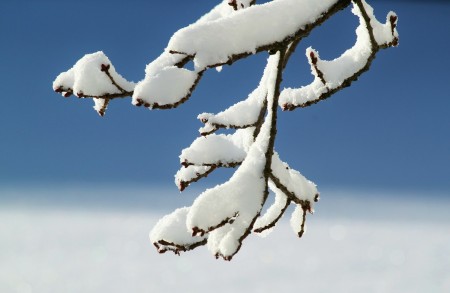 Some of the criticism and analogies attributed to Frozen include:

In one of the articles, one writer stated, “Sometimes, a cigar is just a cigar.” A commenter wrote, ‘It’s sad that people can’t just sit down and enjoy a movie these days.” She also said children take things at face value and are not being subliminally brainwashed. In fact, the majority of commenters disagree with the assessments made in the articles. By all appearances, the general public think Frozen was a film about sisters and their interpersonal struggles. At the end of the movie, the sisters find that their love is their strength. Additionally, Elsa realizes her powers can be used to do good. There is a great moral in Frozen, it is delightful and entertaining, and it is a hit. The song, Let it Go, is an anthem for personal growth, nothing more, and certainly nothing less.

One Response to "‘Frozen’ Is a Delightful and Engaging Movie [Video]"