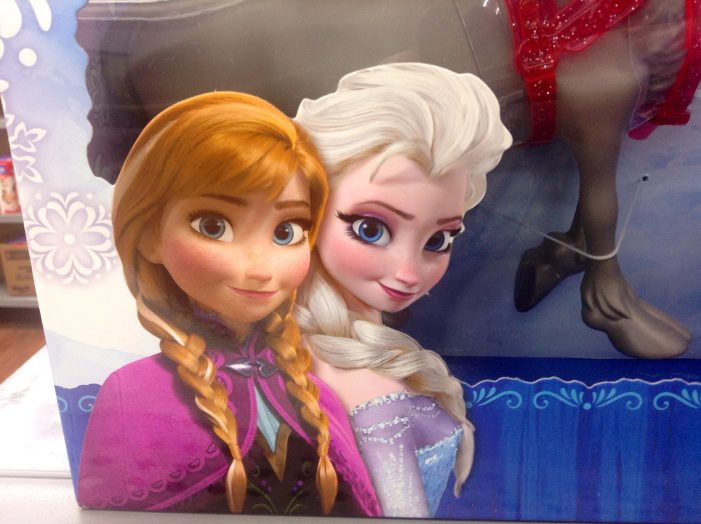 Anna, Elsa, and the rest of the “Frozen” gang are back for their next big adventure in “Frozen 2.” Disney is cashing in on fans’ love of the first movie, and just in time for the holidays. However, while movie goers usually only think about sticking around after the movie is over during comic book […] 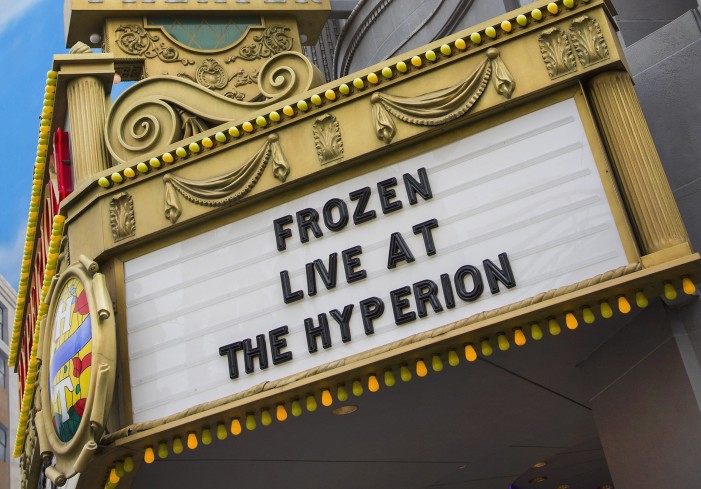 The ice juggernaut that gripped Arendelle and children worldwide for more than two years keeps on coming with two forthcoming Frozen stage renditions. Parents who want to please their darlings (or secretly want to go too) will have two different professional, sure to be well done, Disney musical productions to see in the coming years […] 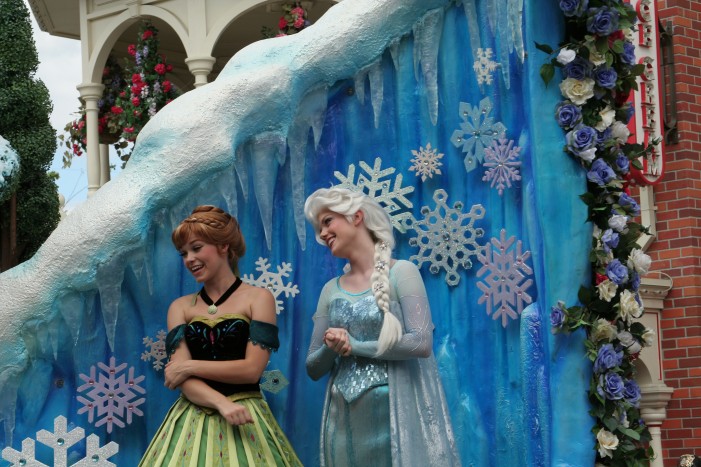 The 2013 Disney Studios movie Frozen has had a tremendous amount of controversial topics applied to it. Latent homosexuality, bestiality, and racism are among the complaints made against the movie. However, according to Damien, a three-year-old, the movie is cool. He sings the song Let it Go all the time. Frozen is a delightful story and […]