Dementia and Alzheimer’s Disease Are Not the Same 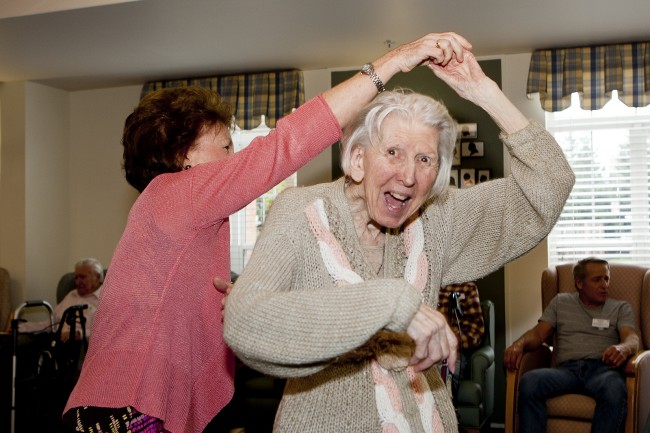 A common misconception is that Alzheimer’s disease and dementia are the same illness. Medical News Today (MNT) explains that Alzheimer’s is a disease that causes the brain to forget how to make the body function until the organs shut down. By contrast, dementia, as defined by MNT, is a collective term used to describe a variety of brain disorders related to the loss of memory, language skills, and cognitive thinking. When comparing these definitions, one can see dementia and Alzheimer’s disease are not the same. Approximately 45.7 million people worldwide suffer from the malady. Moreover, this number could reach 75.6 million by 2030 and 135.5 million in 2050. According to the Alzheimer’s Association, early onset Alzheimer’s is typically diagnosed between ages 40 and 50, but more commonly, the onset occurs after age 65. However, the beginning of dementia occurs later in life, but there are things a person can do to increase brain health.

According to WebMD, vitamin D is necessary for maintaining cognitive function. The best source of vitamin D is the sun. However, those who do not have access to adequate sunlight need to use supplements. WebMD further suggests the best food sources for vitamin D supplementation are wild-caught salmon and mackerel, or mushrooms exposed to ultraviolet light. Other vitamin D-rich foods include canned sardines or tuna, beef liver, egg yolks, cheese, and milk, as well as yogurt that is vitamin D fortified. Additionally, exercising the brain is essential. Useful tools for keeping the mind strong are reading, puzzles, and games that require thought. Moreover, physical exercise such as brisk walking will also aid in maintaining healthy brain cells. 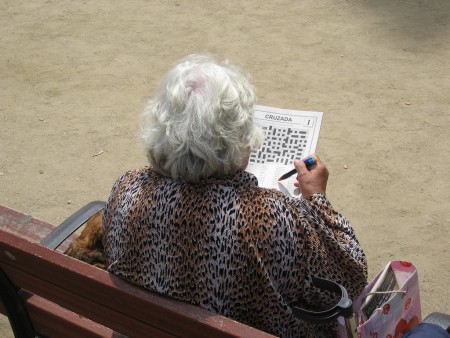 Cognitive Changes in Ageing Versus Alzheimer’s:

While a person’s cognitive changes will continue and worsen with age, Alzheimer’s is not always the reason. One must ask if the symptoms are dementia or Alzheimer’s because they are not the same. Tools for personal evaluation at home were developed by Douglas W. Scharre, M.D., from Ohio State University. The tests are called Self-Administered Geo-Cognitive Examinations (SAGE). The SAGE tests are downloadable and free of cost, they are available in four languages, and each language has four different versions. These tests are a good place to begin. The next step would be observing the following 10 warning signs. If there are any present, it is time to get professional testing and a diagnosis. The Alzheimer’s Association insists on the importance of knowing these signs and states it is critical they not be ignored.

There are many different theories about aging and the brain. It is important to remember that Alzheimer’s disease and dementia are not the same. Alzheimer’s is a progressive disease that changes a person’s life completely. However, dementia patients can use tools to aid them in daily life such as appointment books, sticky notes, and alarms. Whether dealing with dementia or Alzheimer’s disease, the aging brain needs nurturing and caregivers are vital partners in the overall well-being of the patient. Research studies continue and MNT indicates researchers remain optimistic about discovering more efficient treatments.