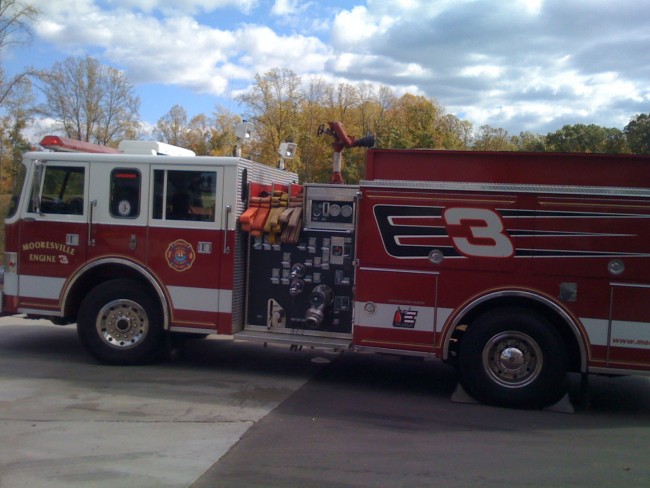 On Oct. 3, 2:15 p.m., a truck hit the concrete structure outside Iredell County High School, in North Carolina. Firefighters reported on Twitter that the damaged concrete structure fell on 20 students, trapping them underneath the fallen rubble. The report also revealed that 16 students were injured in the collapse. Three of them were seriously injured.

Several agencies arrived on the scene, including on and off-duty medics and firefighters.

The truck hit a “pre-cast concrete canopy,” which firefighters described as a large, box truck. According to reports, a large number of students were gathered at the high school to participate in a concert band competition. Several others were on campus taking the SATs. The truck was there for the band competition. Presently, there are no reports indicating why or how the truck hit the concrete structure.

A medic reported that there had been multiple injuries, and that students were being treated by EMS at the scene.

The competition has been canceled as officials report that all of the students have been freed from the fallen structure.

Stay with Liberty Voice for more information as soon as it is available.