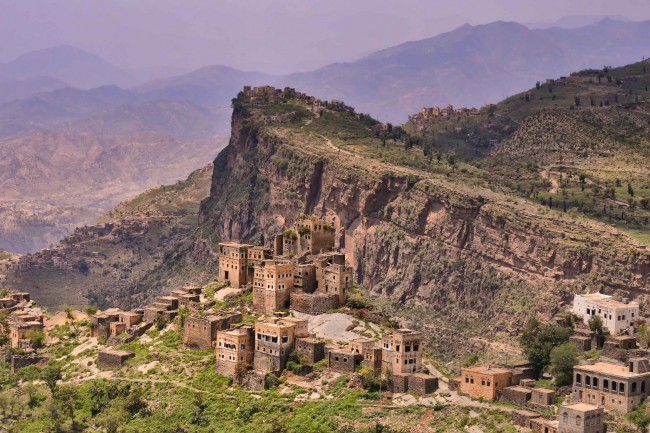 At the same time, Central Turkey experienced a 5.0M quake that was 22 km deep and, five minutes later, a 3.0M aftershock, five km deep, rocked the cities nearby.

Nearby cities which were affected included:

The initial earthquake has been confirmed by GEOFON as M5.0. One witness reported to EMSC that the shaking was extreme.

There are four significant tectonic plates in the Middle East. They are Arabia, Eurasia, India, and Africa. In the area is also a tectonic block named Anatolia. These moving plates are going through a process of subduction, compressional mountain building, transform faulting, and crustal extension, and are moving at a rate no slower than 40 mm a year.

There is a continental thickening on the northern and western edges of India. This type of activity is responsible for some of the highest mountains in the world.

Guardian Liberty Voice will provide updates as they become available.