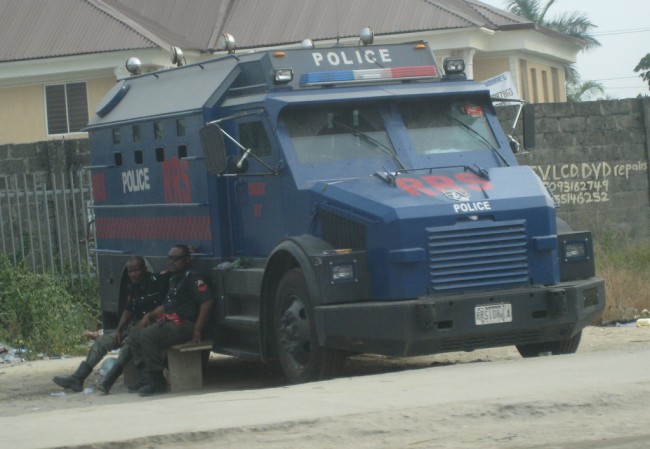 On Sunday, Nov. 22, 2015, eight people were killed and seven injured when a female suicide bomber entered Maiduguri, Nigeria. Women and children had arrived in the city to escape the violence of the Islamic militant group, Boko Haram, when the bomb was detonated.

The city has repeatedly been a Boko Haram target. This act is more evidence of the threat carried by the Islamist extremists, who have been using guerrilla tactics to attack the city. This violence has been ongoing since Boko Haram lost their captured territory and camps due to a Nigerian army offensive.

Kanar described the suicide bomber as being in her early 20s, and said that she detonated the bomb as the refugees reached a checkpoint just outside Maiduguri. He told ATP that the internally displaced persons (IDPs) were at the security checkpoint when the bomber, who blended in with the IDPs, detonated her explosives. Colonel Sani Usman, an army spokesman, gave a similar statement of the account.

There has been a multitude of suicide and homemade bombings in urban areas of Nigeria. Maiduguri is a popular target. In October, the city experienced six attacks that killed more than 154 people. On Saturday, Nov. 21, four female suicide bombers attacked a village near Fotokol in Cameroon. These girls, believed to be teenagers, killed five people, including a traditional chief.

In July, the Nigerian army reclaimed Dikwa from Boko Haram. Kanar stated the town had experienced an influx of refugees looking for military protection. However, authorities have been struggling to manage the extra people. He told ATP that the city was experiencing a supply shortage.

Boko Haram has forced 2.6 million out of their homes and cities during the past six years. The Islamic militant group has killed over 17,000 people.

President Muhammadu Buhari of Nigeria has told his military commanders they have until December to end this conflict. However, he did state that guerrilla attacks in urban areas might still continue.