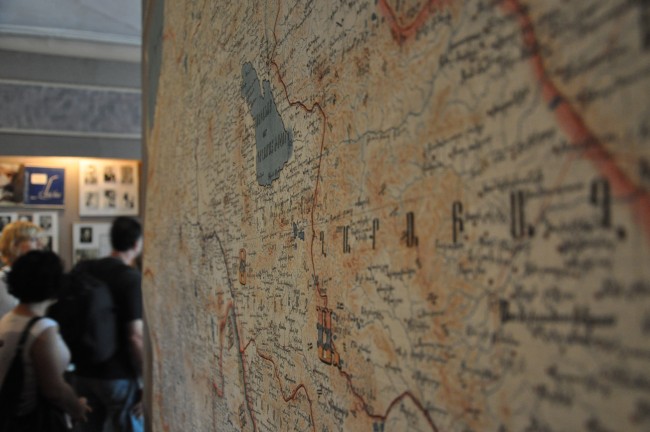 On Nov. 19, 2015, the Organization for Security and Co-operation in Europe (OSCE), a group currently engaged in mediating multiple international disputes, went to the frontlines of the Armenia-Azerbaijan conflict in the region of Nagorno-Karabakh to monitor activity. This move by the OSCE was in response to 70 reports of ceasefire violation between the two nations by the NKR Defense Ministry. The report included 900 shots from a variety of weaponry, including 66mm mortars. The OSCE representatives were from numerous nations and acted as observers on the frontline following the reports. No violations of the ceasefire were observed. Representatives of Azerbaijan did not accompany the OSCE agents to the frontline.

The OSCE’s monitoring of the Armenia-Azerbaijan conflict’s frontline due to ceasefire violations reflects their proactive approach to seeking a resolution between these two countries. Ilkka Kanerva, president of the OSCE Parliamentary Assembly, noted that this activity shows, “There is a need for more, not fewer, OSCE field presences, with multi-year budgets and mandates. As an example, I and many of my colleagues urge the reopening of OSCE missions in both Azerbaijan and Georgia.”

This resurgence of violence took place just a day after Armenian soldier Andranik Grigoryan, who was captured by Azerbaijani forces after crossing the frontline on Mar. 22, 2015, was returned on Nov. 18, 2015. This release was negotiated by the International Committee of the Red Cross (ICRC), of which representatives had visited him regularly during his imprisonment. ICRC was able to monitor the conditions in which he was held captive and to facilitate communication with his family. He commented that he was returning of his own will. 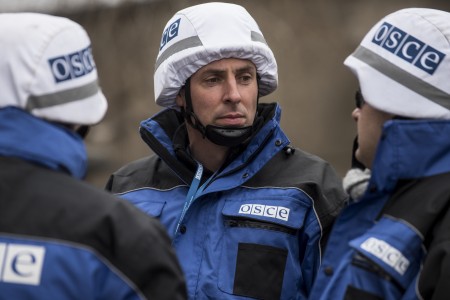 It was an international effort by the OSCE to monitor the frontline on Nov. 19.  Field assistants who observed from the Armenia border included OSCE Chairman-in-Office Yevgeny Sharov from Ukraine, OSCE High-Level Planning Group member Colonel Andrey Baashkin from Russia and Khristo Kristov from Bulgaria. Observers from the Azerbaijan border included Personal Representative of the OSCE Chairman-in-Office Jiri Aberle from the Czech Republic, OSCE High-Level Planning Group Lieutenant-Colonel Dan Harvey from Ireland and a staff member of the office, Peter Svedberg from Sweden.

The National Interest reports that “developments in the South Caucasus raise alarm bells about weak governance and the risk of war.” The report explains that the Nov. 1 parliamentary elections were “rigged” to further an agenda to “repress press and media freedoms and basic human rights.” Evidence of this lack of international integration has been seen in the frustrating of credible OSCE monitoring. As mentioned above, Azerbaijan did not accompany the OSCE representatives for this monitoring session, either.

OSCE’s continued monitoring of the frontlines of the Armenia-Azerbaijan conflict draws attention to a situation that may worsen as the Azerbaijan economy struggles due to falling oil prices. While this nation’s economy has shown promising growth over the past decade, there are also concerns about a potential crisis caused by questionable loans within its banking system.  Additionally, there is an interest in the human rights of those imprisoned and political activists like Arif Yunus, his wife, Leyla Yunus and Ildar Mammadov whose requests for release from the international community have gone without response.