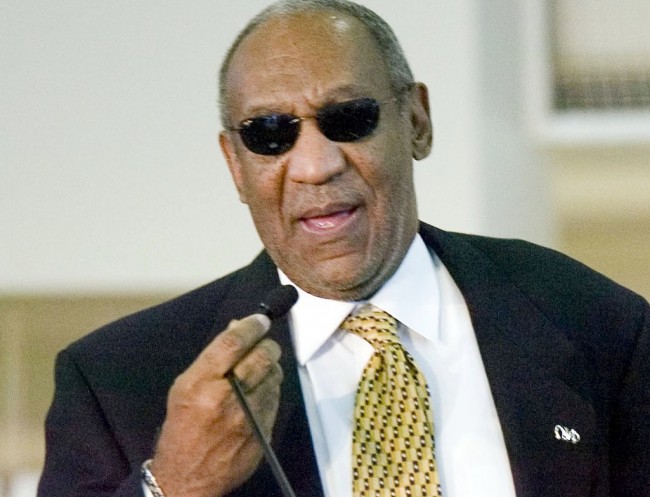 What is wrong with YOU PEOPLE!!! I am totally confused with the American Public and how easily the media and pundits craft the narrative of what the Breaking News story of the day is. After watching CNN, MSNBC, FOX and Chicago locals (WGN, ABC, NBC, and CBS} lead their afternoon and evening broadcasts with the pending and eventual arrest of the famed (now infamous) Bill Cosby on sexual assault, Cosby easily posted his one million dollar bail and left the court among a throng of reporters. It strikes me that no media flurry or sensationalized attention was paid to the failure to get a Grand Jury indictment for Ferguson, Missouri police officer Darren Wilson for killing teenager Michael Brown or Cleveland, Ohio police officer Timothy Loehmann for killing 12 year old Tamir Rice. While the Cosby case is based on decade old accusations of  him drugging and having sex with women, police in this country are getting away with fatally shooting innocent people they are paid to protect! Celebrities like Cosby are put on the front page of news for decade old accusations and police in this country are getting away with murder! Go figure!

I wonder how much of the taxpayers money in Cheltenham Township in Pennsylvania will be spent on trying to prosecute Bill Cosby. I imagine the cost could spiral into millions. Frankly, it seems to me that a campaign promise by District Attorney-Elect Kevin Steele will wind up being a lot of circus media hype that will end in Cosby being acquitted! The same reasons that Bruce Castor, the county’s district attorney in 2005, didn’t charge Cosby are going to play out in 2016… insufficient credible and admissible evidence.  Andrea Constand went to Cosby’s house on three occasions where (according to her) he made unwanted advances.The first time they ate dinner, she drank a couple glasses of wine and he reached over and touched her pants, waist and inner thighs. She resisted, got up to leave and on the way out Cosby gave her a bottle of perfume. Ms. Constand went to his house again, had a couple glasses of wine and out of the  blue he unbuttoned her pants and began touching her. Again Constand thwarted the unwanted advance and soon after departed only to continue to socialize with Cosby at parties and professional functions. The third time Constand went to Cosby’s home he invited her to dinner and she knew Cosby would be alone. He requested she wear something comfortable. I don’t get it and neither will a jury. Her subsequent claim that he drugged her (she willingly took 3 blue pills) and assaulted her in her impaired state took almost a year to surface, ( in Canada no less) is a defense attorney’s softball. While Cosby and Constand agreed to settle out of court for an undisclosed amount in November 2006, the reason to now charge Cosby 10 years later is, well??..

Perhaps you’re thinking that in both cases, the victims lose, while the perpetrators win. But who is the real perpetrator? At least in the Cosby case the victims are still alive……..I’m Just Saying!