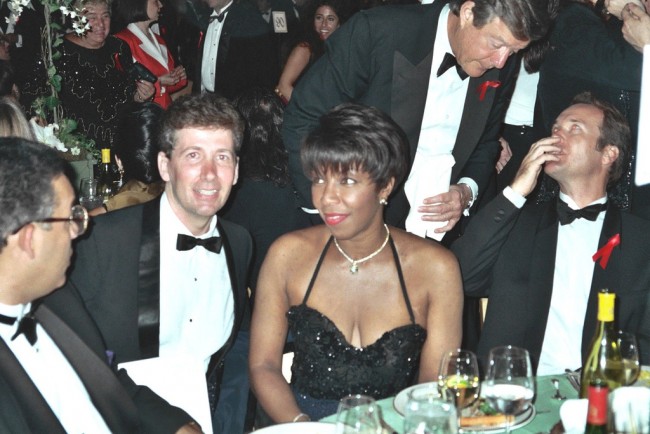 The lyricist and singer of Sophisticated Lady, Natalie Cole has died. On Thursday, Dec. 31, 2015, according to NBC News, she passed away at Cedar Sinai Hospital in Los Angeles, Calif. She was 65 years old. Her son, Robert Yancy, and her sisters, Timolin and Casey Cole released the following statement,

It is with heavy hearts that we bring to you all the news of our Mother and sister’s passing. Natalie fought a fierce, courageous battle, dying how she lived … with dignity, strength and honor.

Our beloved Mother and sister will be greatly missed and remain unforgettable in our hearts forever.

According to IMDb, the songstress was born in Los Angeles, on Feb. 6, 1950 to Nathaniel (Nat) and Maria Cole. She has four siblings, Carol, Casey, Nat Kelly, and Timolin. Cole is survived by her son, Yancy, 38 and her sisters Timolin and Casey.

Cole spent the Christmas holidays with her sisters, however, they were not by her side at the time of her death. Her son was present at the hospital when the singer/songwriter passed away. She expressed her gratitude for their support and said, “I love you all,” her family told the Daily Mail.

As a nine-time Grammy winner, Cole entertained fans with her great voice and songwriting skills. Her career began with the 1975 debut album, Inseparable, featuring the hit This Will Be. The record earned the songstress Grammys for Best Newcomer and Best Rhythm and Blues (R&B) vocals. 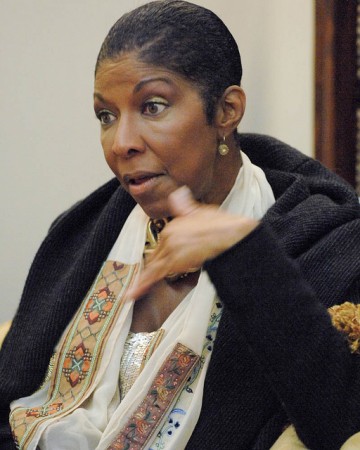 Sophisticated Lady, from Cole’s second album, was released in 1976 and soared to the top of the R&B charts as well as earning her another Grammy for Best Female R&B Vocal Performance.

More than one reference to the singer referred to Cole as a sophisticated lady when talking about her. She died on New Year’s Eve, leaving her family and fans saddened. Nonetheless, fans will always have the music she gave them. She sang R&B, jazz, and pop music. Cole’s autobiography, Angel on My Shoulder was released in 2000. She also published a memoir, Love Brought Me Back: A Journey of Loss and Gain in 2010. Additionally, she acted in a few television programs and two movies.

In the TV movie, Lily in Winter, 1994, she played a nanny who was reported to have kidnapped her employer’s nine-year-old son. A second movie, Livin’ for Love: The Natalie Cole Story premiered on television Dec. 10, 2000, she starred as herself. Her performance garnered a National Association for the Advancement of Colored People (NAACP) Image Award for Outstanding Actress in a Television Movie, Mini-Series or Dramatic Special. A review found on IMDb reads,

A refreshingly honest look at the life and times of [the] daughter of famed singer, Nat “King” Cole. The show is intercut with Natalie telling her own story of her struggles with heroin addiction, the long painful road to recovery, and her ultimate triumph as she makes a tribute album to her dad, one of America’s best-loved singers. She has become an extraordinary singer in her own right.

In 1991, the singer recorded Unforgettable…With Love, which was an album she in honor of her father. Included were some of the late Nat “King” Cole’s greatest songs. For the title song, one of her dad’s signature tunes, the artist used technology to create a duet between the two. Father and daughter appeared to sing Unforgettable together.

The album was a sensation, even though it was criticized by those who believed she was not moving forward in her career with its release. However, there were over 30 million copies sold of the easy-listening record. It also hit platinum eight times and won many Grammys, such as Album of the Year and Record of the Year. 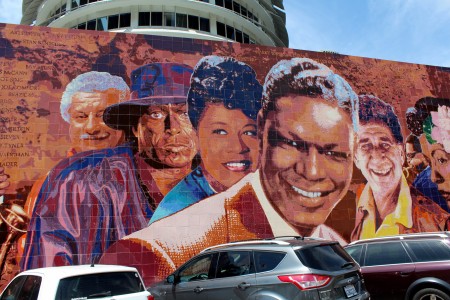 According to an article published in 2010 by Today, the singer’s second memoir, Love Brought Me Back: A Journey of Loss and Gain describes how heroin changed her life. In 2007, it had been almost 25 years since Cole used the drug when she received bad news from her doctors.

After several months of doctor appointments and blood tests, she was told of her diagnosis of Hepatitis C (Hep. C). During the discussion with the physician who diagnosed the virus, she was told that it often remained dormant in the body, sometimes for decades. The intravenous use of the drug and sharing needles may have been the cause of her contracting Hep. C.

The doctor told her that she would need interferon, a type of chemotherapy, or her liver would stop functioning and the singer would die. By May 2009, she received a kidney transplant, as a result of the organ’s failure.

According to Daily Mail, at the time of her death she suffered from many health issues and the belief was she died from congestive heart failure (CHF). However, there were also secondary medical problems including complications due to her kidney transplant.

The talented singer, songwriter and television performer died on Dec. 31, 2015. Her sister told reporters that while they are heartbroken, they know she is in Heaven celebrating 2016. Natalie Cole’s career began and ended with her singing, she brought fans hits such as Sophisticated Lady, Unforgettable, and Wild Women Do. On Jan. 1, 2016, her biographer, Digby Diehl, summed up the woman,

Natalie’s talent was eclipsed only by her extraordinary strength of character.

Below is a video of Cole’s live performance of her 1979 hit song, Sophisticated Lady.

Sources:
NBC News: Natalie Cole, American Singer, Songwriter, Dies at 65
IMDb: Natalie Cole Biography
Daily Mail: EXCLUSIVE: ‘I love you all.’ Natalie Cole’s last words to her younger twin sisters who were by her side in her last days and reveal ‘we’re suffering but she’s at peace’
Today: Natalie Cole: Heroin led me to hepatitis C

One Response to "‘Sophisticated Lady’ Natalie Cole Has Died [Video]"