Earthquakes Erupt in Fiji and Turkey 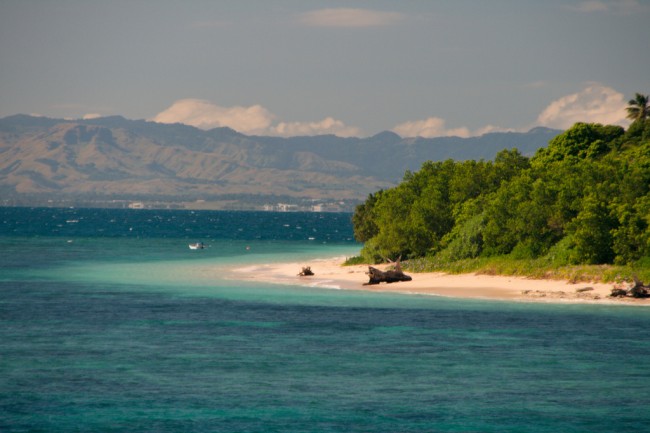 The cities closest to the quakes’ epicenter include:

The cities impacted include:

A few reports have been posted on websites. Five earthquakes of various magnitudes and depths have erupted inside a 30-minute timeframe. Furthermore, the coordinates indicate they were all in the same region; less than a few degrees difference from the first eruption. It is unlikely these were aftershocks, but a ripple effect on land from the impact of the four major tectonic plates, Arabia, Eurasia, India, and Africa Plates converging.

Update from the Earthquake Impact Database:

One person is dead after panicking and jumping off his balcony. Brick houses have been damaged and officials are assessing the damage at this time.