By Tricia Manalansan on February 9, 20162 Comments 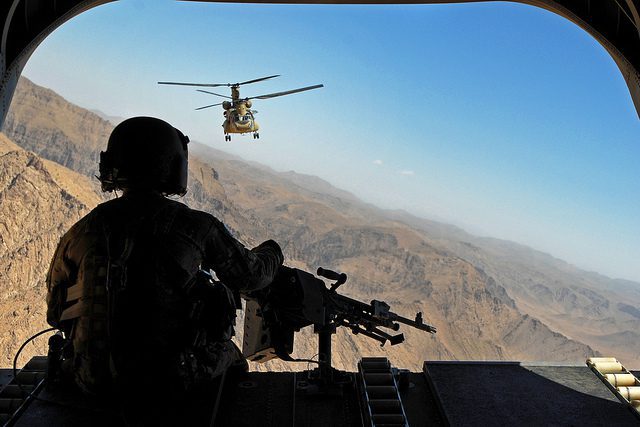 According to CNN, the case against Army Sgt. Bowe Bergdahl has been put on hold. The delay is due to a complication regarding the sharing of classified evidence with the defense team representing the accused. Even though the judge ordered the evidence be transferred, the government is delaying the case.

The accused went missing from his outpost in June 2009. His last known location was near the Pakistan border. Soon after his disappearance, it was announced he had been captured by the Taliban. On May 31, 2014, President Barack Obama made an agreement with the Taliban for the return of Bergdahl in exchange for five prisoners being held at Guantanamo.

The Bergdahl trial is being held at Fort Bragg in North Carolina and is scheduled for August. He is currently being charged with desertion with the intent to avoid important or hazardous duty. In addition, he is charged with endangering the safety of a command, unit, or place. These charges are violations of Articles 85 and 99 of the Uniform Code of Military Justice. If the case against him is successful, his term of imprisonment could be life in prison.