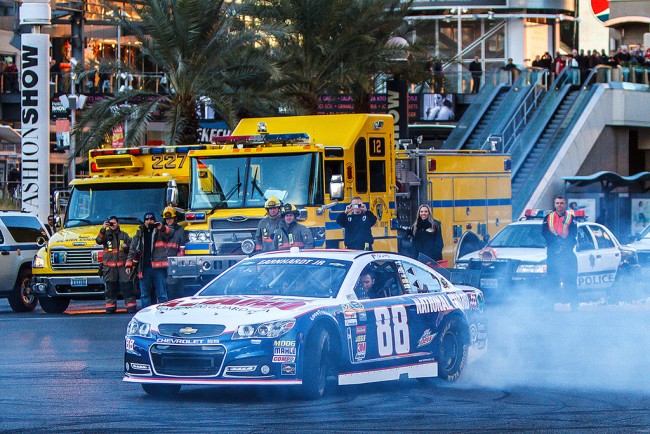 On Feb. 9, 2016, the National Association for Stock Car Auto Racing (NASCAR) confirmed that a revolutionary new charter system had been agreed upon by the sanctioning body and the Sprint Cup team owners. The new charter system is aimed at streamlining the auto racing business model and empowering team owners with the ability to privately resell their charters for the highest bid.

Brian France, chairman and CEO of NASCAR, described the deal as “[a] landmark change to the business model of team ownership.” He also stated that the revolutionary charter system will focus on participation, governance and economics. France told reporters that the new system will provide stability for both the sanctioning body and the teams. It is reported that the team owners will have formal input on the decision-making process through a future Team Owner Council.

According to the new system, NASCAR will give a charter to each of the 36 Cup teams that have attempted to qualify for every race since 2013. The new owner agreement will thus guarantee the teams a spot in each week’s Sprint Cup race. Fox Sports reports that the deal will also cause a reduction in fields to 40 from the previous 43 cars, with four open spots to round out the 36 guaranteed ones. The new arrangements are expected to be in place when the 2016 NASCAR season roars into life at Daytona International Speedway on Feb. 13.