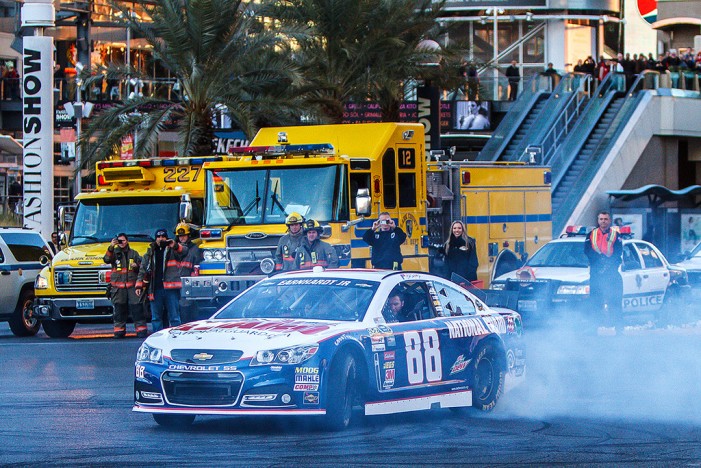 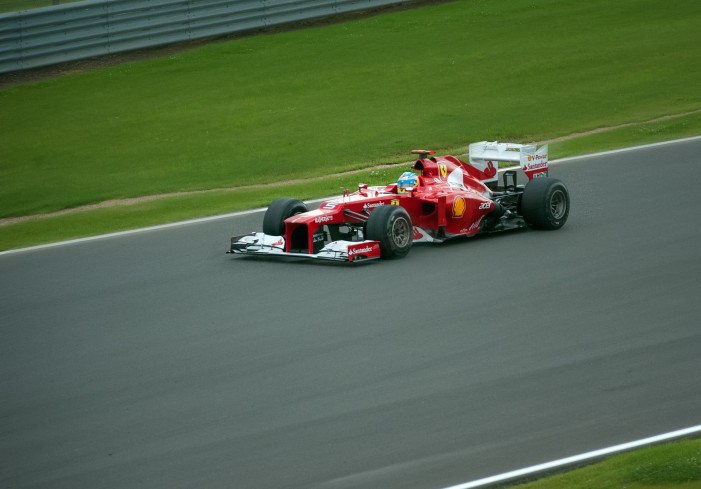 Lewis Hamilton has won the United States Grand Prix in a dramatic fashion after forcing teammate Nico Rosberg into a mistake during the enthralling last 10 laps at the Circuit of the Americas in Austin, Texas. Sebastian Vettel of Ferrari came in at third position after Rosberg. This is Hamilton’s third Formula One world championship, making […]

American TV star Patrick Dempsey finished near the top of pack at the 24 Hours Le Mans endurance race in the GTE Amateur category in France on Sunday, placing a valiant 2nd. The actor was very emotional when speaking to reporters after his placing in the race. Dempsey, 49, was one of three drivers on the Dempsey-Proton […]