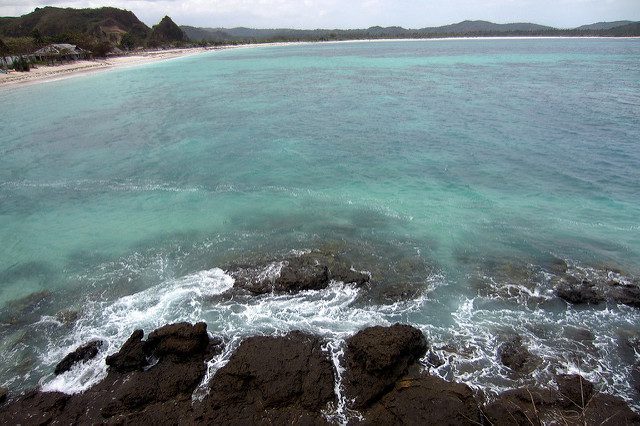 An earthquake has hit near the coast of Bitung, Indonesia, as reported by the United States Geological Survey (USGS). The temblor took place 31 km, or about 19.25 miles, northeast of the Indonesian city. Measuring at a 5.0 magnitude, the quake struck the area at 18:47:04 UTC, on March 22, 2016.

The area where the temblor happened has been known to have temblors often because it is located near a subduction zone of the Australian-Pacific plate.

The area is no stranger to large earthquakes, and the USGS has reported this general location to have had 33 incidences of quakes registering at a 7.5 magnitude and higher since 1900. This zone has been subject to shakes on a much larger scale. including the 2007 8.1 megathrust temblor and two others in 1937 and 1977.

According to earthquake-report.com the tremor that hit just off the coast of Bitung, Indonesia, was actually the result of three quakes that ranged in magnitude from 4.7 to 5.0, all of which were in close proximity to one another.

As of right now, there is no tsunami warning and the effects of this earthquake are still pending.

2 Responses to "Earthquake Hits Near Indonesia"