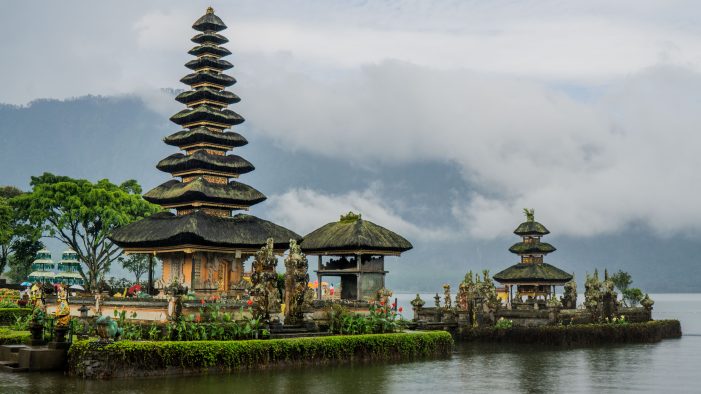 A 6.1 magnitude earthquake has just struck off Bitung, Indonesia according to the U.S Geological Survey. The epicenter, with a depth of 37.44km (23 miles), was initially determined to be at least 1.7 degrees north latitude and 126.4 east longitude. This the second large quake to hit the island this weekend as a shallower 5.4 […]

Indonesia Jolted by 5.0 Earthquake Near North Coast of Pupua 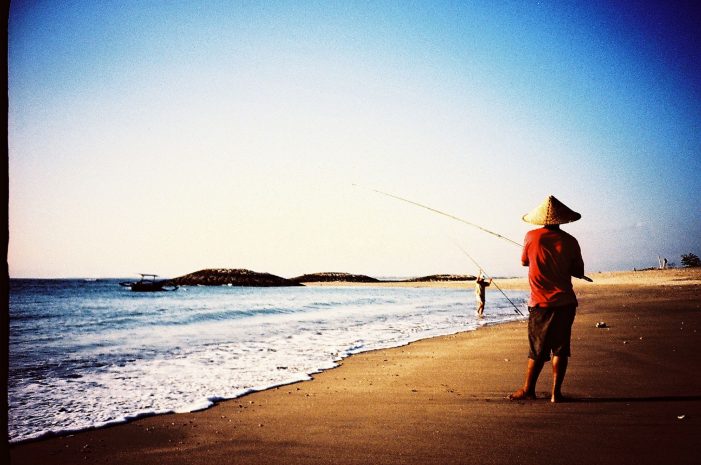 Early Jan. 2, 2019, Indonesia experienced a 5.0 magnitude earthquake centered 188km WNW of Abepura. The epicenter’s depth is shallow; only 46.8 km (29.08 miles). The trembler stuck 07:59 UTC. Currently, no tsunami warning has been issued, and typically one will not occur in a moderate earthquake. However, shallow epicenters often trigger tsunamis. In 2018, nine […] 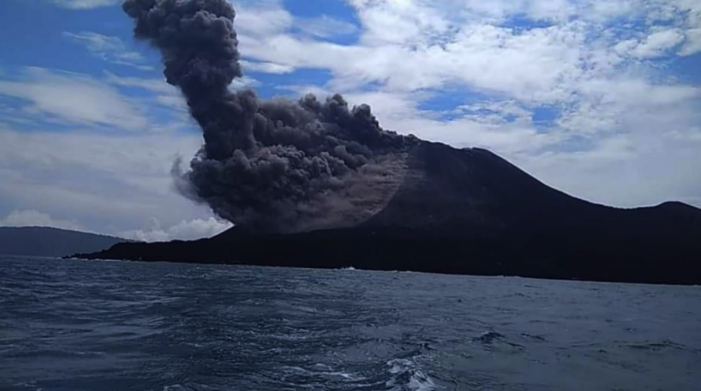 While rescuers were still working to recover bodies from a devastating Indonesia landslide, the nation is hit by a 5.0 magnitude earthquake. According to U.S. Geological Survey (USGS), the shake occurred at around 117 km from Maumere, East Nusa Tenggara, Indonesia. 2018 proved to be a disastrous year for people living on the Southeast Asian […]