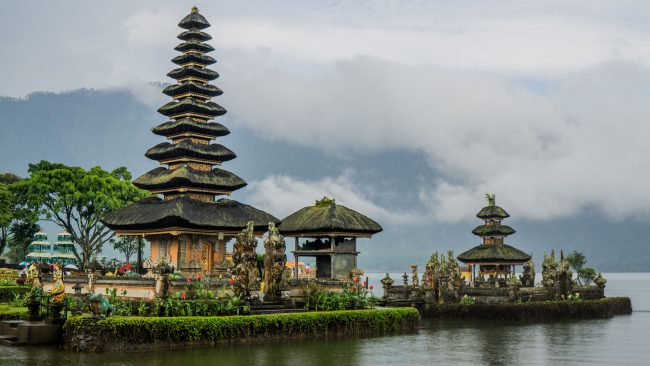 A 6.1 magnitude earthquake has just struck off Bitung, Indonesia according to the U.S Geological Survey. The epicenter, with a depth of 37.44km (23 miles), was initially determined to be at least 1.7 degrees north latitude and 126.4 east longitude.

This the second large quake to hit the island this weekend as a shallower 5.4 quake smacked northwest of the island near the town of Pendolo approximately three hours ago.

There were no reports of casualties or property damage.

Indonesia has long been a member of the so-called Ring of Fire, an area in the Pacific Ocean where the most active tectonic plates are located.

As of yet, the 6.1 Indonesia earthquake has not triggered a tsunami warning, however, stay tuned to the Guardian Liberty Voice as we bring you the latest Earthquake and tsunami updates, worldwide.

Photo by Dennis Rochel on Unsplash