Indonesia Jolted by 5.0 Earthquake Near North Coast of Pupua 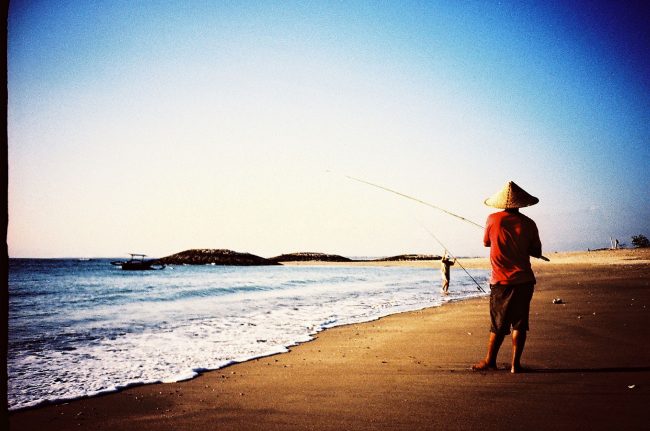 The trembler stuck 07:59 UTC. Currently, no tsunami warning has been issued, and typically one will not occur in a moderate earthquake. However, shallow epicenters often trigger tsunamis.

In 2018, nine earthquakes struck Indonesia, six of which measured 6.0 or higher. A series of tremblers and significant aftershocks rocked North and East Lombok, including Mataram city on July 28, August 5, 9, and 19.

On September 8, a magnitude 7.5 quake and tsunami hit Palu and nearby areas on Sulawesi island. The final death toll was higher than 2,000.

A surprise tsunami hit Java and Sumatra on December 22 beginning at 9:30 a.m. UTC. At least 300 people died. It is believed unwater landslides caused the tsunami due to the eruptions of Anak Krakatau volcano. The volcanic activity began in June.

On December 29, researchers released their determination that the volcano lost more than 2/3 of its height in just a week. They state the reduction in Anak Krakatau explains the 5m high waves of the December 22 tsunami. “Indonesia’s disaster agency says more than 400 people are confirmed dead with 20 or so still missing. In excess of 40,000 have been displaced,” according to BBC News.

Landslides triggered by the tsunami and torrential rain devastated Java on Jan. 1. 2019. Over a dozen people lost their lives, and at least 34 were reported missing.

Once tsunami waves are generated, they can travel at speeds of 800 km per hour (500 mph). Generally, they will happen within minutes. The largest occurred in 2004 in Sumatra, Indonesia. More than 200,000 people lost their lives.

4 Responses to "Indonesia Jolted by 5.0 Earthquake Near North Coast of Pupua"