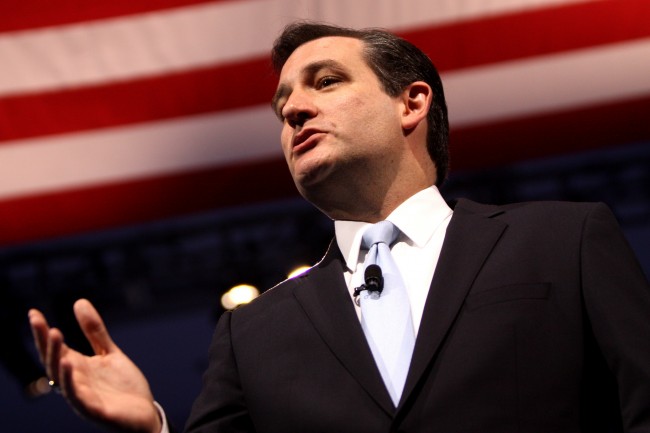 Ted Cruz is the GOP Caucus winner in Maine and Kansas. March 5, 2016, caucuses will end with him winning in two states while scoring a strong second in the other races. The Washington Post reports that results in Maine place Cruz winning with 48 percent with Trump garnering 23 percent. In Kansas, he is the projected winner at 46 percent with Trump coming in second with 33 percent. Pundits view this strong showing as an indicator that the gap between him and current delegate leader Donald Trump will begin to narrow.

Republican party leaders have come out in support of Cruz, especially during the last week. According to The Washington Post, unconvinced of Trump’s conservative values, established Republican leaders such as 2012 presidential candidate Mitt Romney have begun to speak out against Trump. Successes on Super Saturday are reported as signifying that opposition is forming against the GOP front-runner, resulting in Cruz winning the GOP caucuses in Maine and Kansas.

The Wall Street Journal reports it is no surprise that Cruz is the GOP winner in Kansas. Each state has independent rules governing the allocation of delegates. With 40 convention delegates, Kansas divides them on a proportional basis. Candidates earning at least 10 percent of caucus votes are eligible to receive an equal proportion of the delegates. Votes representing evangelical tendencies historically will support the candidate that they view as closest to their value system. Therefore, it is not a surprise that Cruz was successful in Kansas.

Ted Cruz Is the GOP Caucus Winner in Maine and Kansas added by sayers.g on March 5, 2016
View all posts by sayers.g →