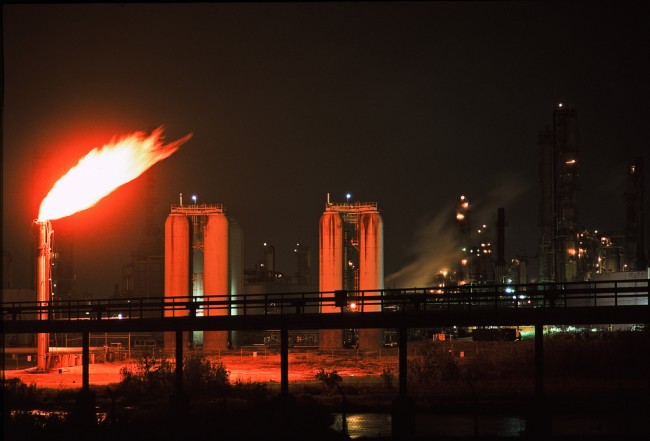 Houston may see no significant respite from air pollution in the near future. According to AP News, on Friday, April 30, 2016, the Texas Supreme Court rejected the city’s plea for enforcing tougher air pollution laws in the city than the existing ones. This ruling actively denies the country’s fourth-largest city access to clean breathing air.

The verdict came as a blow to Houston, which is infamous for registering alarming high smog levels. This is due to its major industrial hub that includes oil refineries. The city is home to some of the biggest names in the petroleum sector, like Exxon Mobil Corp.

Houston’s regulations require the polluters to register with the city and face potential fines for denying the general public access to clean breathing air. In 2008, after blaming the state environmental regulators for inaction against the polluters, the Democrat-controlled city started a litigation battle against all the companies.

However, Friday’s ruling, which held the ordinance would wrongly circumvent the state regulators, upheld the business-friendly Texas Legislature’s already established a regime of flexible regulations and steady enforcement of the laws against pollution. The court’s decision came as a big disappointment to the city’s ordinance supporters, who appeared apprehensive of the pollution worsening in the coming days.