By Bob Reinhard on May 16, 2016Comments Off on Supreme Court Kicks Back Contraceptive Case – No Ruling Issued 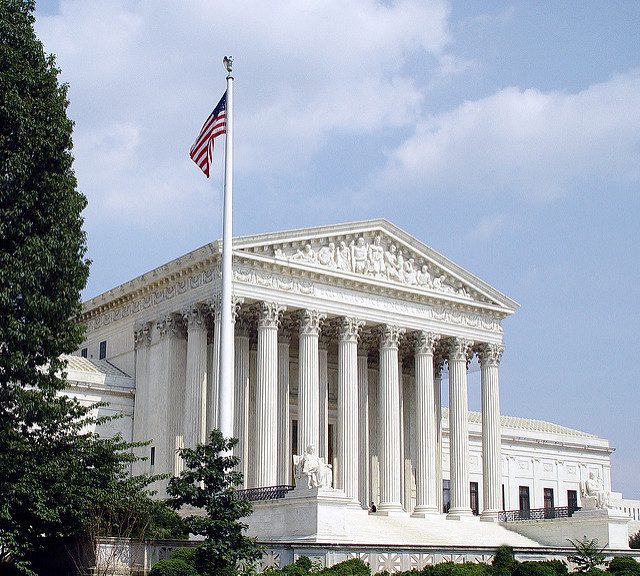 In its May 16, 2016, decision in Zubik v. Burwell, the United States Supreme Court sent the case involving contraceptive mandates back to the lowers courts without making a ruling.

The petitioners in the case brought the suit because they claimed that the application for exemption to the mandatory contraception requirement was an unnecessary burden on their exercise of freedom of religion. Most of the plaintiffs were non-profit health insurers that would be required to provide and pay for such contraceptive coverage without filing for and receiving an exemption.

In a per curium holding, with Justice Sonia Sotomayer concurring separately, the high court returned the case to the Courts of Appeals for the various circuits from which these consolidated matters arose. It also vacated the judgments rendered by these courts.

On remand, a directive issued that a plan must be created so that “full and equal health coverage, including contraceptive coverage” be found for women who are covered by the health plans. According to the Supreme Court, this approach would work best to establish a result without the high court’s clarification of different aspects of the issue. The court specifically stated that it was not ruling on the merits of the case, or on the claims of impairment of the free exercise of religion alleged by the petitioners.