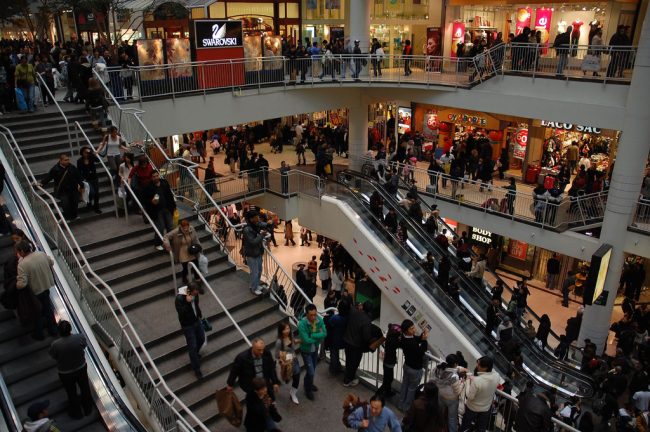 On Aug. 13, 2016, police placed Crabtree Valley Mall in Raleigh, North Carolina, on lockdown after gunshots were fired inside. According to WRAL, the Raleigh Police Department tried to secure the mall and did not let anyone in or out of the building.

Witnesses called the police after hearing the gunshots. The shooter fired shots in the food court area. According to ABC11, the eyewitnesses tried to run out of the mall or played dead as the shooting incident occurred. However, according to Heavy, 100 people were evacuated to a nearby hotel, even though the mall was reported to be on lockdown.

Word of the incident spread quickly on social media, as the people involved posted videos and tweets letting their relatives and friends know what is going on. When the police officers appeared on the scene, they placed the mall on lockdown. Moreover, as a result of the shooting, the authorities blocked off Glenwood Avenue.

As of this report, no suspect has been arrested. Also, there are no reports of injuries. No further information has been released yet. However, this is an ongoing investigation and as information becomes available, updates will be added.