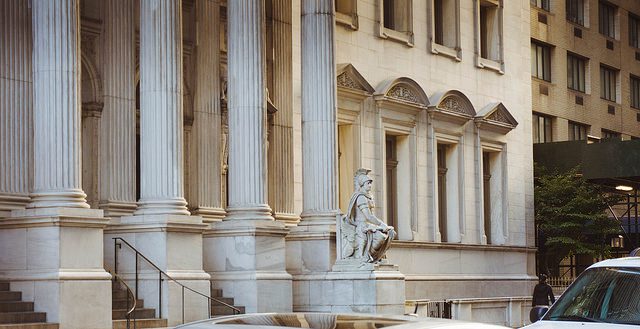 “New York Daily News,” reported on Friday, Aug. 5, 2016, at 2:41 p.m. EDT that an explosion occurred in Manhattan. The incident took place when a faulty transformer housed in the basement of the main criminal courthouse building, which is located at left 100 Centre Street. The transformer exploded and caught fire. At the time of the incident, the building staff had been in the process of examining the faulty equipment. The explosion prompted a partial evacuation.

New York City Fire Department officials, who were immediately dispatched to the scene, confirmed that the explosion left no one injured. However, the resulting combustion affected the power supply in the building. It also emanated carbon monoxide-ridden smoke on some floors of the courthouse, which was sufficient to interrupt normal court proceedings. It is unclear if the disruption would affect building for the remainder of the day.

Soon after the explosion, arrangements were made for moving the ongoing proceedings and the courthouse was partially evacuated.  The defendants in custody were moved to the courthouse located across the street, at 111 Centre St. The police and firefighters assisted with transferring the prisoners.