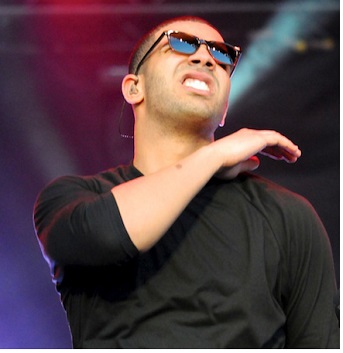 The saying “quit while you are ahead” could never be more relevant than when it comes to Drake and his recent claims that he is ready to enter a lyrical war with Eminem. The Billboard-topping emcee has been on a career high, as of late, with the success of his platinum album “Views,” his ambiguous relationship with Bajan beauty, Rihanna, and his sold out OVO fest. However, all this success seems to have given birth to an arrogant rapper. Though Drake may have embodied Philadelphia’s own speakerphone rapper, Meek Mill, it seems that the Canadian emcee might be asking for his own end to his rap career by calling out Eminem.

Although not flat-out publicly stating that he would “destroy” Eminem in a rap battle, the rumor mill surrounded Drake’s cockiness on the mic all started with Hot 97’s DJ Ebro Darden spreading some gossip. Taking to the airways this morning, Darden dropped some information about hanging out with Drake this past Sunday after his OVO fest set. Darden went on to ask Drake about his recent rap beef with Joe Budden (to which Drake has yet to drop a response track to the many hilarious disses Budden has let loose). Segwaying the topic from Budden to Eminem, Darden went on to state that there was a rumor Eminem was going to chime into the beef, as well. In response, Drake claimed that he was not afraid at all and had something for the Shady rapper too. 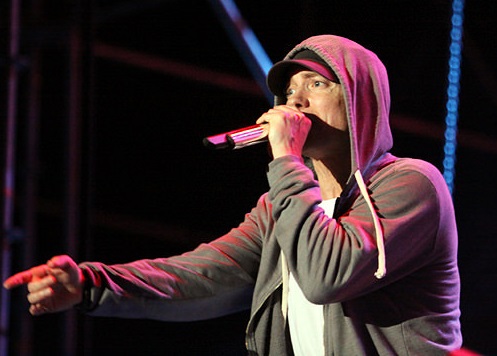 Considering that Budden signed to Shady Records as part of Slaughterhouse in 2012, this rumor seems somewhat plausible. The only thing that would not make this rumor truly believable is the withered friendship between Em and Budden. On the track “Slaughtmouse,” Budden even opened up about his lack of communication with the “8 Mile” mogul.

Whether this may just be some fuel to make viewers pay attention to Ebro’s morning show or just plain gossip on the Hot 97 DJ’s part, a rap beef between Eminem and Drake would just be a fatal career move for the OVO rapper. The amount of public rap beefs that Drake has successfully won is one. After Meek Mill slandered Drake by stating that he uses ghostwriters and does not write his own material in 2015, Drake quickly dropped “Charged Up,” a “Back to Back” freestyle, “Wanna Know,” and several subliminal references on the joint mixtape “What A Time To Be Alive.” Meek did his best to respond, but the collective rap community passed the trophy over to the OVO star for a flawless victory. 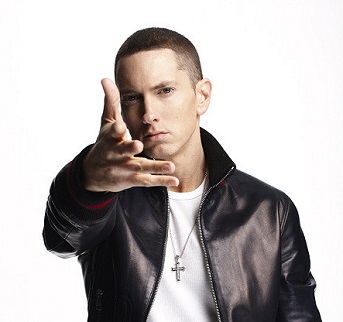 For what may have been one of the most entertaining and, yet, unnecessary beefs in the rap scene in 2015, one with Eminem may not be as simple. Before aligning with Dr. Dre and making history as one of the greatest emcees to grace the mic, Marshall Mathers aka Eminem gained notoriety as a freestyle battler at open-mic Saturday nights at the Hip-Hop Shop in West 7 Mile in Detroit, Michigan.

Eminem has always been a battle emcee. Even when making it mainstream, he has continued to fire back lyrically against any artist or celebrity that felt the need to antagonize the Detroit rapper. The extensive list includes Mariah Carey, Nick Cannon, Christina Aguilera, Will Smith, Canibus, Ja Rule, Cage, Benzino, and others. Eminem’s quick-witted bars, puns, low blows, and aggressive persona on these tracks are debatably some of his best work and left some with fleeting careers. Although Eminem has been relatively drama-free since his days of sobriety, there is no telling if the metaphorically beast is not still lurking within waiting for the right time to unleash some career-ending bars.

Considering that this whole rumor started with Ebro spreading the hot gossip and stirring the pot on his morning show, a rap beef between Eminem and Drake would be equally entertaining and brutal. Since Budden and Eminem are not on speaking terms, it would seem a little small for Shady rapper to jump into a beef that has nothing to do with him. Eminem is a well-trained battler who made a name for himself for his ability to overpower any opponent on the mic. Drake’s path to mainstream success does not equate nor does his skill level.