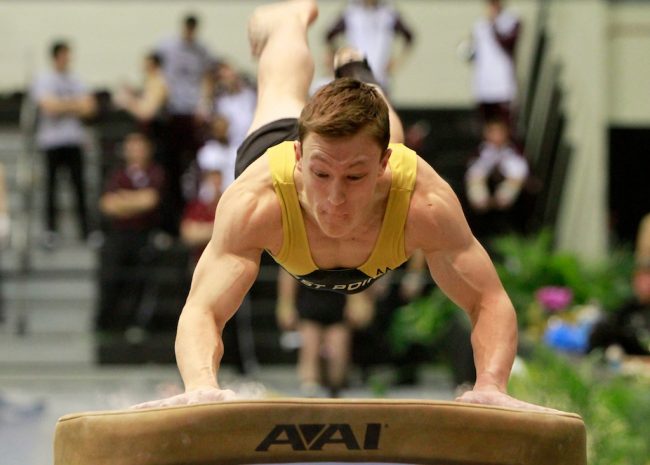 On Aug. 10, 2016, Kohei Uchimura won the gold medal at the Rio Olympics in the men’s gymnastics individual all-around final. He defended his first Olympic title that he won four years ago during the 2012 London Olympics.

The Japanese obtained the gold medal in the last rotation, after an exercise on the horizontal bar rewarded with 15,800 points. After Uchimura’s victory, Japan has a total of six Olympic titles in men’s gymnastics individual all-around.

Before the last piece of apparatus, Ukrainian Oleg Verniaiev was leading. However, he did not win the first gold medal for Ukraine. Verniaiev only obtained a silver medal, scoring less than 100 points behind Uchimura.

Max Whitlock completed the podium. He secured the bronze, becoming the first British athlete to win a medal in the men’s gymnastics individual all-around final.