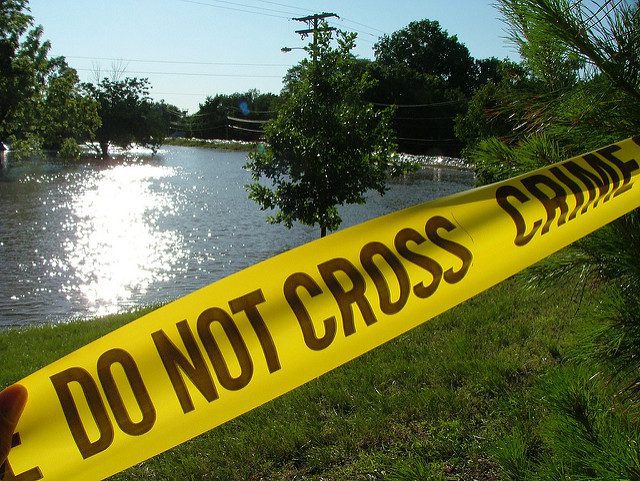 On November 1, 2016, at approximately 8:15 P.M. CDT, a shooting occurred at Zodiac Park, which left five injured and one 16-year-old girl dead. The park is located at 5226 Zodiac Road, Memphis, Tennessee. According to Fox 8;

A witness who spoke with 911 correspondents stated that they saw about six people; all believed to be white men, had their faces covered by a bandana of an unspecified color exit luxurious cars to approach a crowd of kids already at the park. About 16 shots could be heard.

The Memphis Police Department have arrived on the scene, to find one 16-year-old girl dead and five others left injured at Zodiac Park in Memphis, Tennessee, after a shooting. The of the people involved are also believed to be under the age of 18 years old.

The six suspects in the shooting at Zodiac Park are still on the run. Police officials have detained a red Ford Mustang displaying Mississippi plates from the scene. This investigation is ongoing.

Shooting Left 1 Dead, 5 Injured at Zodiac Park in Tennessee [Update] added by on November 2, 2016
View all posts by →