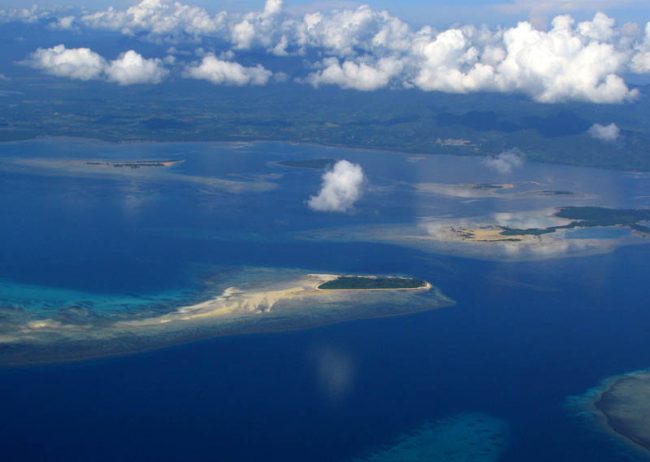 Moments ago a 5.5 Magnitude earthquake hit 29km NW of Siocon, Philippines. Though the temblor was off land, it was large enough to affect people near the Zamboanga Peninsula and Siocon. According to the USGS people living near those area should expect to experience aftershocks.

The Philippines borders are in nearly all zones.

The Philippine Institute of Volcanology and Seismology say that the tremor may have been felt as far as Zamboanga City.

So far, there were no damages reported nor were there any reports of casualties. It is also important to note that seismologists say that no tsunami warning has been issue.

According to a map provided by USGS the quake was moderately-strong off land near the quake’s epicenter, and reported that the risk of damage was low.

One Response to "Earthquake Magnitude 5.5 Hits the Philippines"