Jussie Smollett Officially Named a Suspect in Staging His Attack 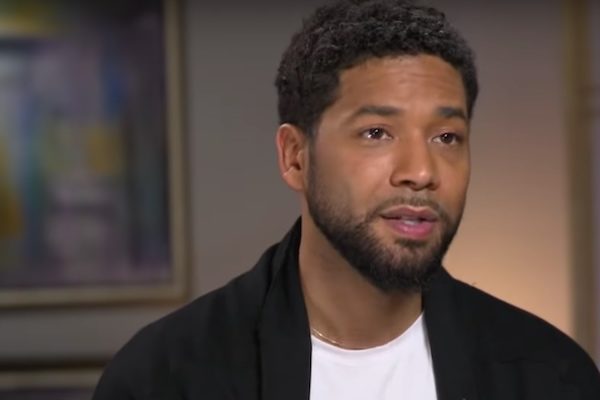 Smollett told police that he was attacked on Jan. 29 by two individuals who screamed homophobic and racial slurs, tied a noose around his neck and poured a chemical on him. The actor said one of the assailants yelled at him “this is MAGA country” while he was being attacked. Investigators said after the attack they were considering the alleged assault a possible hate crime.

Doubt heightened regarding Smollett’s allegations amid multiple news reports citing unnamed sources who said the actor might have staged the hate crime. Smollett’s attorneys released a statement on Feb. 16 stating that their client continued to be victimized by the claims that he staged his attack.

Filmmaker Ava Duvernay was one of many who continued to support Smollett. She tweeted on Twitter:

Despite the inconsistencies, I can’t blindly believe Chicago PD which is the department that covered up shooting Laquan McDonald over a dozen times? Whatever the outcome, this won’t stop me from believing others. It can’t.

Chicago Police requested another interview with Smollett and met with his legal team Victor P. Henderso and Todd Pugh. The meeting came at the same time attorney Mark Geragos who has represented Winona Ryder, and Chris Brown joined his defense team.

Fox Entertainment released a statement on Feb. 20 saying Smollett was a professional and he was not being written off the show. They also reiterated their support for Smollett.