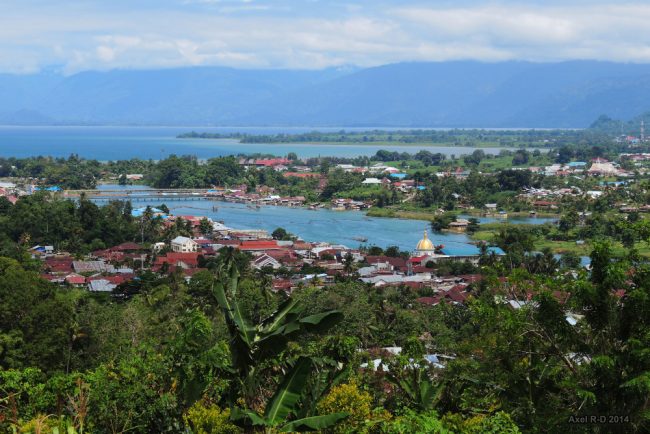 Though the quake was shallow, with a depth of only 10.0km it still packed a punch.

When EMSC saw that USGS had it at a 5.4, they immediately downgraded to match the Geological Survey.

There are currently no reports of injury or damaged property. However, it is much too early to conclude that this quake was innocuous.

Indonesia is part of the so-called Ring of Fire, which is an area in the Pacific Ocean where the lion’s share of active tectonic plates are positioned.

The Guardian Liberty Voice has tried to reach the authorities in Indonesia in order to determine the extent that the quake was felt, however, the publication has yet to get a response.