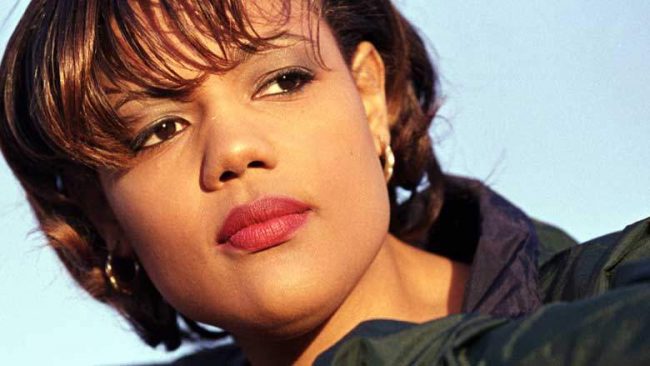 Freeda Foreman, the daughter of boxer George Forman, died on March 9, 2019. Foreman was found in her Houston home. She was 42 years old. The cause of death has not been released.

Forman, a former middleweight boxer, had six professional fights between June 2002 and Nov. 2001. The boxer competed at the time when other daughters of former heavyweight champions were fighting like Jacqui Frazier-Lyde and Laila Ali.

It is reported that parents did not want her to box and her father paid her to quit. Forman retired from boxing with a record of 5-1 (3 knockouts) after losing to Evelyn Rodriguez in a split decision.

At the start of her career, in an interview with the London Mirror, she said her father did not want any of his children to see his boxing matches. He felt the children needed to be protected from that world.

Before boxing, Foreman worked as a customer relations clerk at a South Carolina UPS. She also was a single mother.

Forman was born in Texas. Her father has five daughters and five sons. His son’s names are all George, and Freeda’s middle name is George.

The former boxer appeared in several documentaries with her father and an episode of “King of the Hill” in 2003.

Forman is survived by her parents, 11 siblings, husband, and two daughters. Foreman also has three grandchildren.