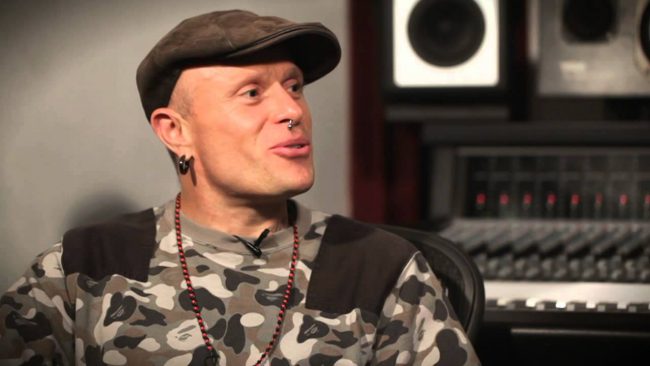 According to a BBC report on March 11, 2019, a coroner examination has concluded Keith Flint, lead singer of The Prodigy committed suicide by hanging.

The news was released at an inquest which took place in Essex, England on March 11. Caroline Beasley-Murray, Essex’s senior coroner, said a full hearing on the matter is scheduled for July 23, as a toxicology report is still pending.

Lynsey Chaffe, coroner’s officer, confirmed the statement made by police at the time of Flint’s death that they did not consider it suspicious. He also said that the investigators appropriately followed all protocols.

Flint who was 49-years-old sang on the number one singles from Prodigy “Firestarter” and “Breathe.” He committed suicide at his home in Essex on March 4.

Two days before Flint committing suicide he participated in Chelmsford’s 5km Parkun. He ran his personal best of 21 minutes 22 seconds.

All festival appearances and tour dates from the Prodigy have been canceled. Flint’s last gig was in New Zealand at Trusts Arena on Feb. 5, 2019.