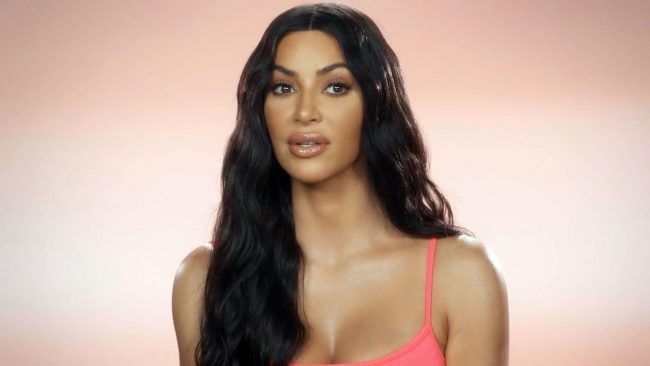 Kim Kardashian is speaking out supporting New Zealand as they make moves to change their laws pertaining to guns after the Christchurch shooting at two separate mosques. 49 people were left dead and 20 injured in the hate crime.

On March 16, 2019, 38-year-old Kardashian, who has been an advocate for the change in gun laws, praised New Zealand’s government for their quick response dealing with the tragedy.

Kardashian tweeted on Twitter in response to New Zealand Attorney General David Parker’s comments at a rally, take note America. in 24 hours after the massacre, semiautomatic guns are banned in New Zealand. Why is it elected officials in America cannot put the safety of the public over profits of gun manufacturers?

Prime Minister Jacinda Ardern said during a news conference on March 26 that she will be reforming New Zealand’s gun laws and was considering the ban on all semi-automatic weapons.

Kylie Jenner tweeted that she was heartbroken about the attack and was praying for the Muslim community, the victims, and their families.

Kourtney Kardashian tweeted that she felt sick after hearing of the hateful acts. Being a Christian, she felt hate in any form was wrong. She stood behind her Muslim sisters and brothers.