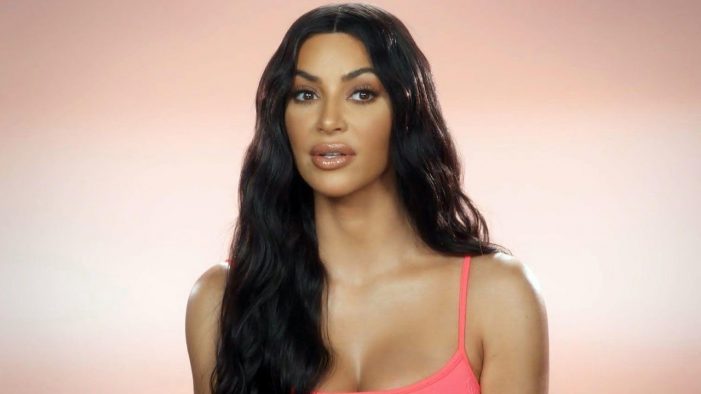 Kim Kardashian is speaking out supporting New Zealand as they make moves to change their laws pertaining to guns after the Christchurch shooting at two separate mosques. 49 people were left dead and 20 injured in the hate crime. On March 16, 2019, 38-year-old Kardashian, who has been an advocate for the change in gun […] 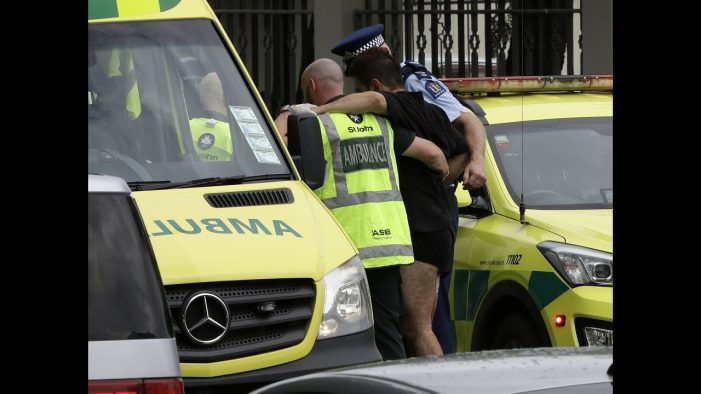 At least 49 people were killed in two New Zealand Christchurch mosque shootings on March 15, 2019, during worship services. All was normal before the shooting which started at 1:40 pm NZT. The man named as Tarrant claimed responsibility. He is a white Australian racist who is 28-years-old. The shooter left a 74-page manifesto which […] 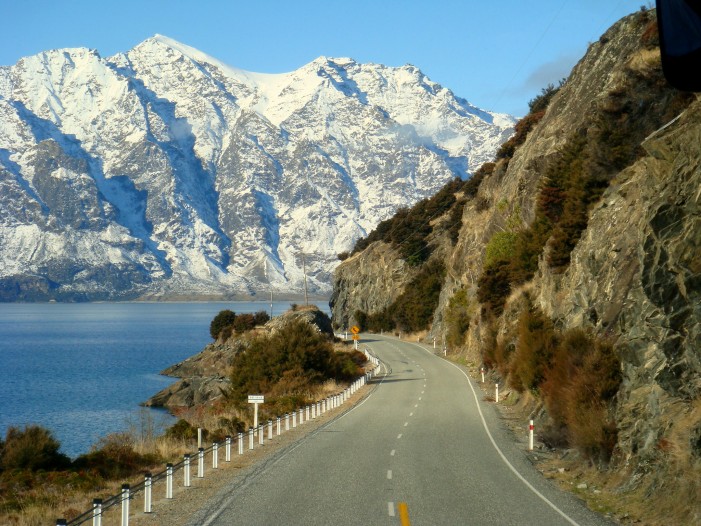 A 16-year-old boy died in New Zealand on Monday morning (May 11) after what investigators are calling a duck hunting accident. The youth was hunting with two friends in the Bay of Plenty when the accident occurred. Ambulances reached the town of Matata, just miles west of Whakatane, responding to a call of a gunshot wound. […]