Maine Men May Get Away With Hate Crime 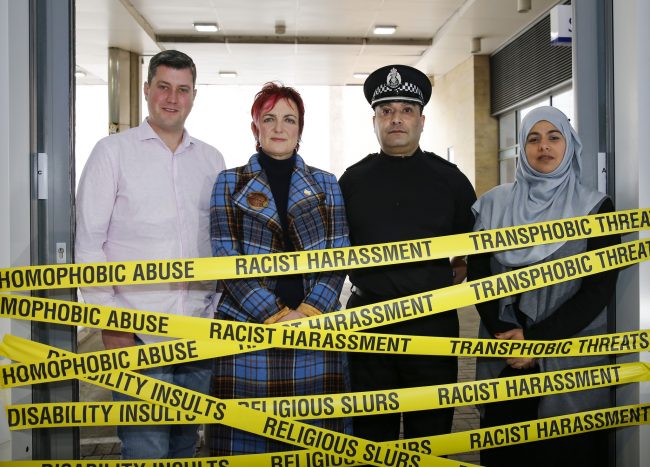 Court documents from the U.S. District Court state that in April 2018, two men assaulted a black man in the area of the Old Port and authorities say the government is going to have a harder time proving that these crimes were racially motivated.

According to federal documents, 34-year-old Maurice Diggins and 28-year-old Dusty Leo assaulted two different black men, one in Biddeford and one in the Old Port.

In both cases, the victims’ jaws were broken, they had multiple racial slurs yelled at them, and they continued to be harassed after running away.

Johnson said, “The prosecution is going to have to prove this motivation element, that the crime was motivated by this animosity, this racial animosity.”

According to court documents, both men are facing three charges: Conspiracy to commit a hate crime and two counts of a hate crime, which add up to a maximum 25 years in prison.

These crimes are harder to convict said Johnson.