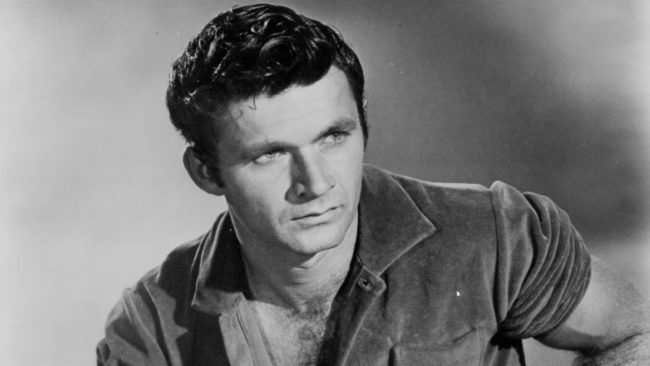 Dale released records on his own label with the Deltones. The sound of his band led the way for other acts such as Eddie and the Showmen, the Pyramids, the Chantays, and the Surfaris.

Fender built to Dale’s specifications the first left-handed edition of his Stratocaster guitar.

Dale claimed Frank Sintra wanted to manage him, but he turned down the offer because of Sinatra wanting 90 percent of his earnings.

Dale released 14 compilations, 11 LP’s, and numerous live albums. He also released 11 singles. “Mirsirlou” was used in Quentin Tarantino’s movie “Pulp Fiction,” and the Black Eyed Peas sampled it for their song “Pump It.”

Dale is also credited for inspiring other guitarists like Eddie Van Halen and Jimi Hendrix.

Despite suffering from rectal cancer twice, diabetes, and damaged vertebrae he continued touring and was booked for May and summer months.

Dale is survived by his partner Lana and son Jimmie.