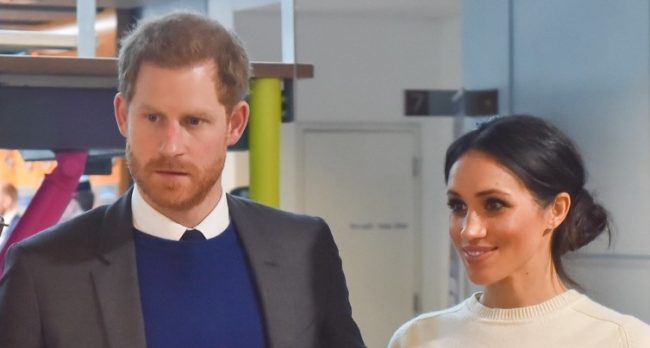 Meghan Markle, The Duchess of Sussex, has lost another staff member. Since Nov. 2018, Markle has lost a private secretary, personal assistant, and a protection officer.

The Saturday’s Daily Mail announced that Amy Pickerill, Markle’s assistant private secretary handed in her letter of resignation. She would have been in her position for a year when she leaves.

One of Pickerill’s duties was to help Markle adjust to the royal lifestyle and help with the organization of charity projects.

It is said Pickerill is leaving on good terms and will remain until Markle has given birth to her first child.

Pickerill was handpicked to work with Markle and was thought to replace Samantha Cohen, the duchesses’ private secretary who announced in Dec. 2018 she did not want to make her job permanent.

Cohen has been working for the Royal family for 17 years.