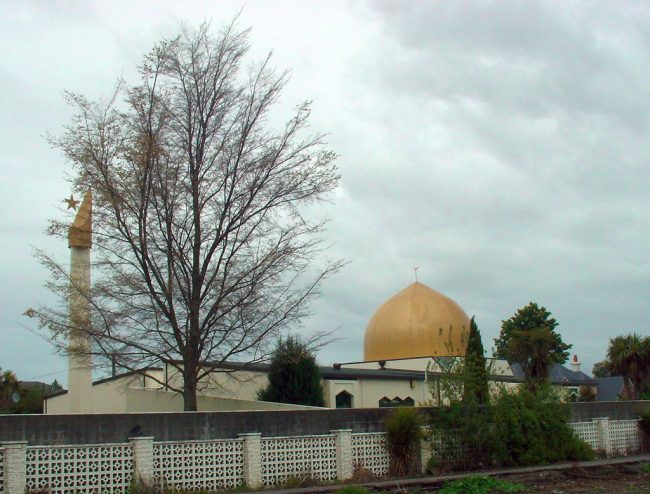 Witnesses of the Christchurch mosque shooting said they do not know how many people have died.

According to Mohammed Nazir, it was around 1:45 p.m. when he “heard the big sound, the gun.”

“The second shot, I run. Lots of people were sitting on the floor.”

“The gun was (at the) front door. I run behind the mosque and I was sitting behind… and I called the police and the police take a long time.”

Nazir said he climbed the outside wall of the mosque and stayed on the phone with the police until officers arrived.

There were multiple deaths and injuries. Nazir saw three women bleeding on the ground outside the mosque.

Mahmood Nazeer, who was also a witness, told 1 News that he fled from the mosque. While he was running, he saw one of the gunmen changing weapons during the shooting.

“We heard the firing, it was from the main entrance of the building, then everyone run to the back doors just to save themselves. First, we hide behind the cars, under the cars.”

Some of the people from the mosque tried to jump a fence during the shooting and hid at the house next to the place of worship.

When the shooting stopped, one witness looked over the fence and there was one gunman changing his gun and taking another one from his car. He had parked in the driveway of the house next to the mosque.

It is not clear how many people have been killed or injured. Additionally, it was not stated if the gunmen were apprehended or how many there were.

1 News: ‘I don’t know how many people died’ – Witnesses of Christchurch mosque shooting

3 Responses to "Shooting in Christchurch Mosque"