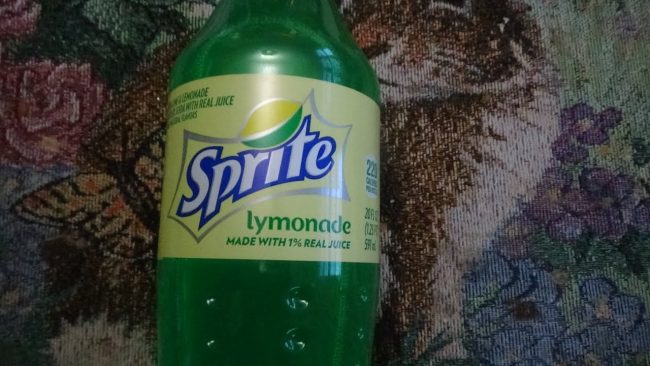 Sprite took to Instagram on Feb. 24, 2019, saying “You have been mixing Lemonade and Sprite. Say tuned to see what is going to happen next. We think you are going to like it.”

Lymonade contains one percent real lemon juice and combines lemonade and Sprite. It is available in 20-ounce plastic bottles. Also available in March different variants of Lymonade will become available including a diet version, raspberry, strawberry, and peach.

The new soda came after researchers observed on Twitter 23,000 tweets within a six month period discussing mixing lemonade with Sprite.

Ryan Hughes, associate brand manager for the company said they read one tweet from an individual who would buy Sprite at one restaurant, and a second for lemonade. The Sprite company also observed the popularity with consumers sparkling lemonade.

There will be a large media push for the new product including a campaign to let consumers sample the product and a television commercial featuring Rae Sremmurd, a hip-hop duo.