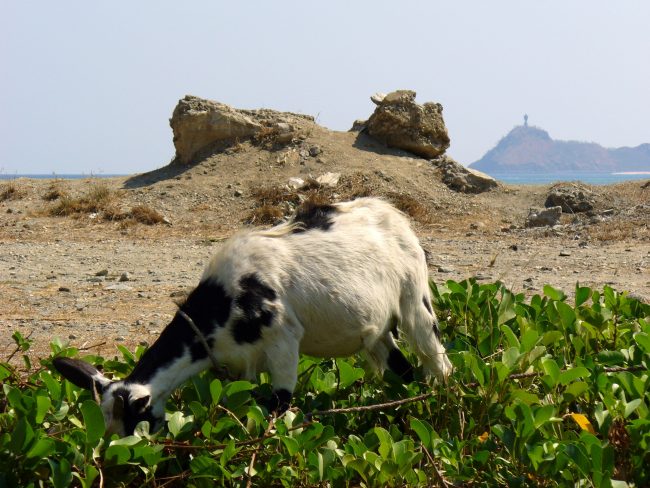 There have been two large earthquakes reported today by the U.S. Geological Survey. The first was a 6.3 magnitude trembler that shook East Timor. The earthquake hit approximately 122 miles NNW of Dili East Timor.

This significant magnitude 6.3 temblor hit deep in depth. In fact, had a depth of approximately 335 miles according to the United States Geological Survey.

The overall population in this region lives in structures that are vulnerable to earthquake shaking as the building types in this area are unreinforced brick with concrete floor and precast concrete frame with typical wall constructions.

The earthquake hit on Apr 06, 2019 at 9:55 p.m. UTC. The U.S. Geological survey says that this earthquake was manually reviewed. They report that the quake’s alert level is green which mans an estimate of zero fatalities and less than $1 million in losses should be the outcome.

In reference to the earlier shallow 5.2 earthquake that occurred just 48 miles south-west of Puerto Penasco, Mexico, there is no loss of life or property damage to report at the present time.

Guardian Liberty Voice will report the latest earthquake update as soon as it is available.