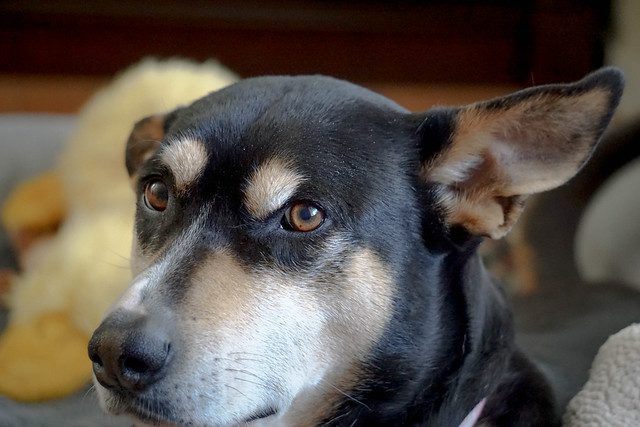 On April 12, a dog was found 135 miles off the Thai Coast on an oil rig. The dog was discovered by workers on the oil rig out at sea. This caused a group of individuals to work together to find the most effective way to save the dog.

Vitisak Payalaw, a worker for Chevron Thailand Exploration & Production, played a major role in saving this dog. There are many ways this dog could have been saved but the most efficient way was by using a rope to pull him to a safe place. While this may sound simple, it took Payalaw and the other members 15 whole minutes to rescue the animal. Payalaw said that they rescued this animal just in time because the seas had become stronger which caused the dog to be put at a higher risk of not being saved at all.

When the animal was rescued, he looked low-spirited. The workers gave him a name, Boonrod, and the food that he needed to survive. According to Payalaw, the name Boonrod means that “he has done good karma and that helps him to survive.”

The rescue was an exhaustive experience for Boonrod leaving the animal drained and weak. Nevertheless, after a few good meals and some tender, loving care Boonrod was said to have regained a vigorous appetite for adventure. The dog now appears to be cheerful and content, and ready for his next adventure.

Dog Rescued on Oil Rig Off Thai Coast added by Gloria on April 18, 2019
View all posts by Gloria →