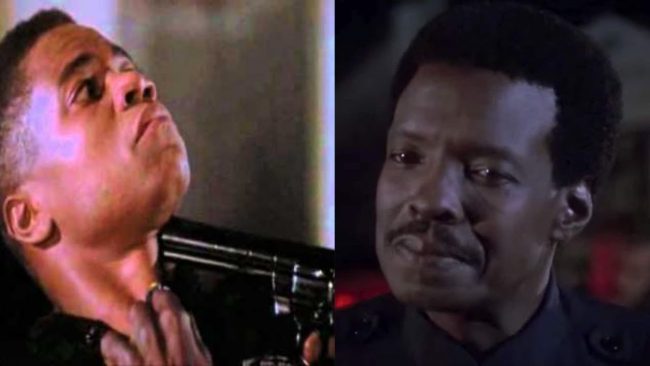 Jessie Lawrence Ferguson who is best known for his role as a dirty cop in the movie “Boyz n the Hood” died on April 26, 2019, at his home in California. He was 77-years-old.

Jace, the actor’s son, told TMZ that he found his father dead in his bed. The television was still on. Ferguson had no medical issues before his death and was healthy. It was a shock to everybody.

Jace said his father was an intelligent, beautiful and strong black man who only wanted what was best for his son and for everybody he met.

Law enforcement officials state natural circumstances caused Ferguson’s death, and they do not suspect foul play. A cause of death will be released after an autopsy is completed.

Ferguson played the character of Officer Coffey in the movie “Boyz n the Hood.” He is remembered for his scene in the film where he puts his gun against the throat of Cuba Gooding Jr.’s character Tre Styles, and he threatens to shoot him.

Coffey said in the scene his memorable line: “So you think you are tough? I could blow off your head right now. That is why I took this job.”

Ferguson also appeared in the movies “Prince of Darkness,” “The Chosen One,” and “The Presidio.”

Ferguson is the latest person who worked on “Boys n the Hood” to have a tragedy happen to them. The film’s director, John Singleton, remains in a coma in a Los Angeles hospital after having a stroke.